Monday Musings: It's MAY!

Yesterday that Justin Timberlake meme was all over my FB feed and it had me wondering what the heck happened to April.  Florida seems so far away.  I don't remember what HOT feels like.  Ok maybe that's a bit dramatic, it was hot last Sunday.  But I haven't ridden in hot weather since Florida.  I can't wait for the day I don't have to wear an extra layer or full fingered gloves on the bike.  Yesterday was particularly horrible.  I wasn't on my bike but I was playing sherpa for G who was riding Paris to Ancaster, yet again.  It was FREEZING and SUPER windy.   Kudos to all the crazy people that were out there racing because if I woke up to that, I would have bailed.   It was so windy it actually felt like November vs. the end of April.   The original forecast had called for rain during the race but thankfully that never happened or else it would have been truly miserable.  That being said, it was still pretty muddy and G's bike was definitely gross by the end of the race.


I finally got back on track with hard work this week.  Well at least hard work on the bike.  I'm still not there yet with running.  The weather finally cooperated and I managed to get out with Morning Glory on Tuesday and Thursday morning.   The mid week rides are hilly circuits that are done up to 5 times.  There is a lot of surging and riding at close to or over threshold.  Tuesday morning was my first real test of my winter fitness and I passed with flying colours.  I actually managed 5 loops of Edenbridge. I can't remember the last time I've done that.  I think maybe ONCE last year.  This time I made it around 5 times, and out of the those 5 times, I managed to climb the big hill in my big ring three times.  Normally I'm in the small ring.  This means my leg strength has improved immensely over the winter, which I'm ecstatic about!  I know I went pretty hard because my Garmin said it was going to take me 53 hours to recover, ha ha.   I felt pretty tired on Wednesday but I was good to go again by Thursday.    Thursday we rode Ellis and I always struggle with staying with the group through the park due to all the twists and turns on the way out of the park.  This year, I managed to stay with the group through all of the turns, with the exception of the right turn out of the park onto the Queensway.   That is also HUGE for me.  I'm feeling much more comfortable in my bike handling skills and I'm chalking that up to all the riding I did in Florida.  All of this has me very excited for the season!!

This last week was spent doing a variety of things: attending a healthy aging workshop, trying to figure out my personal training practical, getting my CPR "A" certification and attempting to empty out a few boxes around the house.  I also went to the Toronto Triathlon Club Open House on Thursday night which was a lot of fun.  I saw a few people that I haven't seen in ages and met a couple of new people.   And I got these awesome socks from Courtney.  Ha! 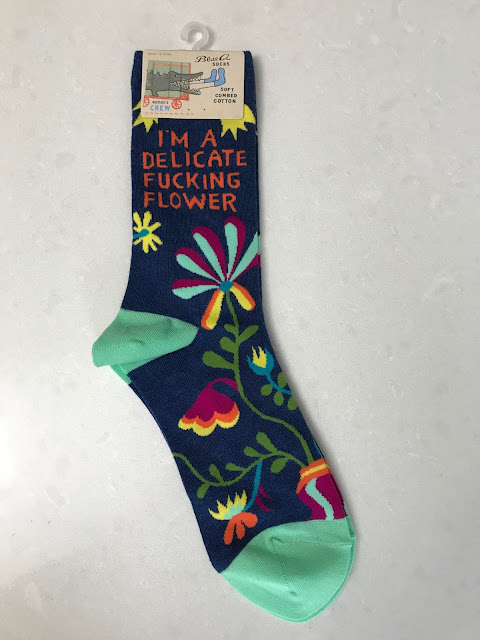 I feel like I'm finally getting into a groove in terms of a schedule.  It's taken daily lists and some discipline but I feel like I'm on the right track.   There have been days where it's been too easy for me to sit on my laptop and link follow.  Sure I'm generally reading things that will benefit me as a coach but I'm also guilty of watching silly animal videos for a substantial amount of time, ha ha.  Time to buckle down!

Ok so, let's see how this past week rolled out shall we?

Monday:  OFF - my feet were in rough shape from my run and Mondays are usually fin days so I didn't want to subject them to any more torture.

Tuesday:  37.2km ride with MGCC.  This was hard.  Followed by an 8.5km run with my friend David.  This was also hard, mostly because my legs felt like crap.  This wiped me out for the rest of the day.

Wednesday:  1800m swim.  I was tired so I cut this short.   I also skipped my strength training workout.  Tsk tsk.

Thursday:  32.7km ride with MGCC.  This wasn't as hard as Tuesday, probably because I didn't do all 5 loops.  I only wanted to ride for 75 minutes and I had to be home by 7 am so I could get myself sorted and get out to my CPR class.

Friday:  1850m swim.  Tired once again.  I was also very disinterested in this swim for some reason.

Saturday:  42km ride.  This was a gong show from the get go.  The plan was to ride with MGCC but we left the house a bit late, then I flatted just before the lights at High Park so G changed my tire but we missed the group.  I didn't have another spare tube or C02 cartridge so we rode back home grabbed some extra stuff and rode solo.  The wind was so bad and we were both so cold that we turned around early and rode back home for coffee.   G didn't want to ride that long as he was racing the next day so this was good for him. 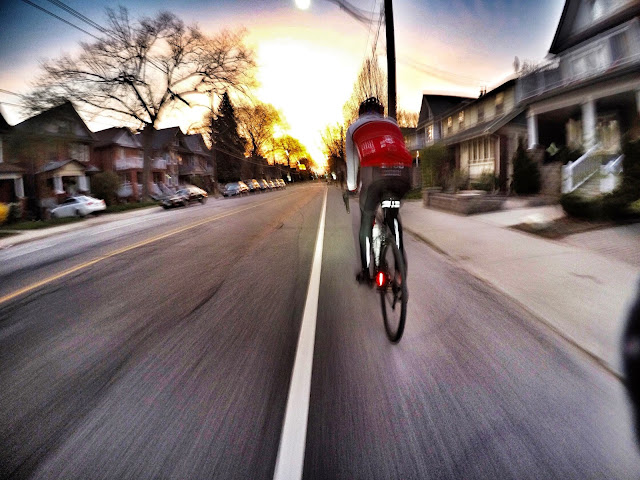 Sunday:  16km run in Ancaster, some on trails some on pavement, all of it in the wind.   It was beautiful though! 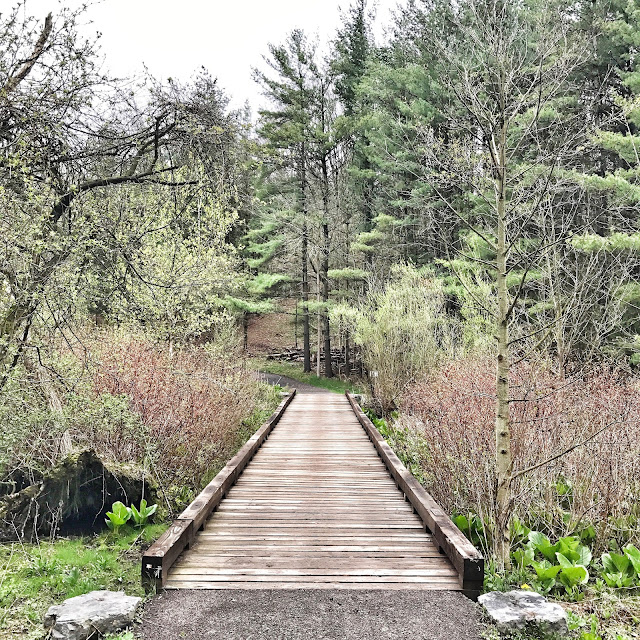 April was a bit of a low month for me.  I still got some good workouts in but I definitely feel like I was lacking in direction and motivation.  Here's to May being a much better month!

How was your week of training?

Happy Monday folks, make it a good one! 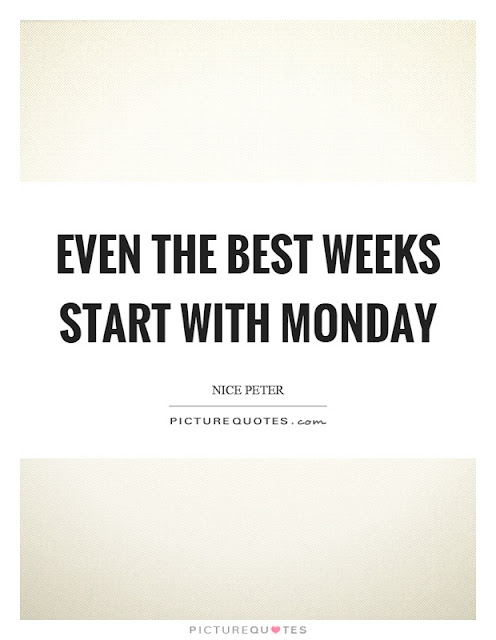 Posted by Phaedra Kennedy at 10:33 AM