Hey-O!  It's been a while since I've done one of these posts so it's time to get back on that bandwagon and link up with Amanda & Co for some Thursday randomness.

1.  Speaking of random, I was looking through some of my facebook pics the other day and I discovered these shots from 2011.   That dude on the left also happens to be Ming, my current coach! I had no idea who he was at the time.  We were the male and female "Grand Champions" at the Korean 10km (thus the gigantic trophies we're holding). 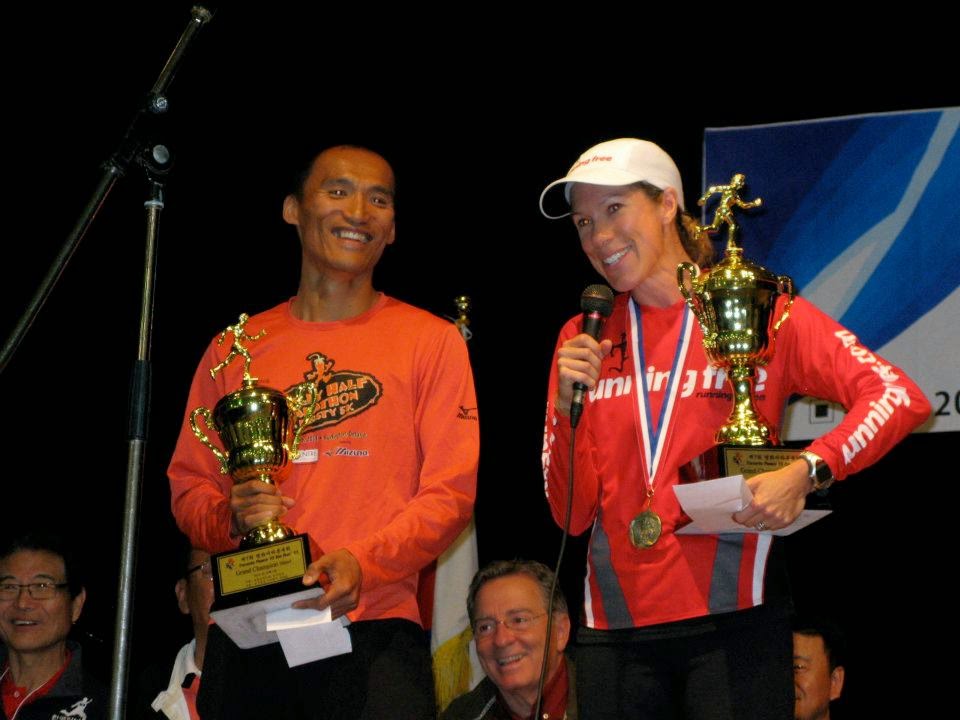 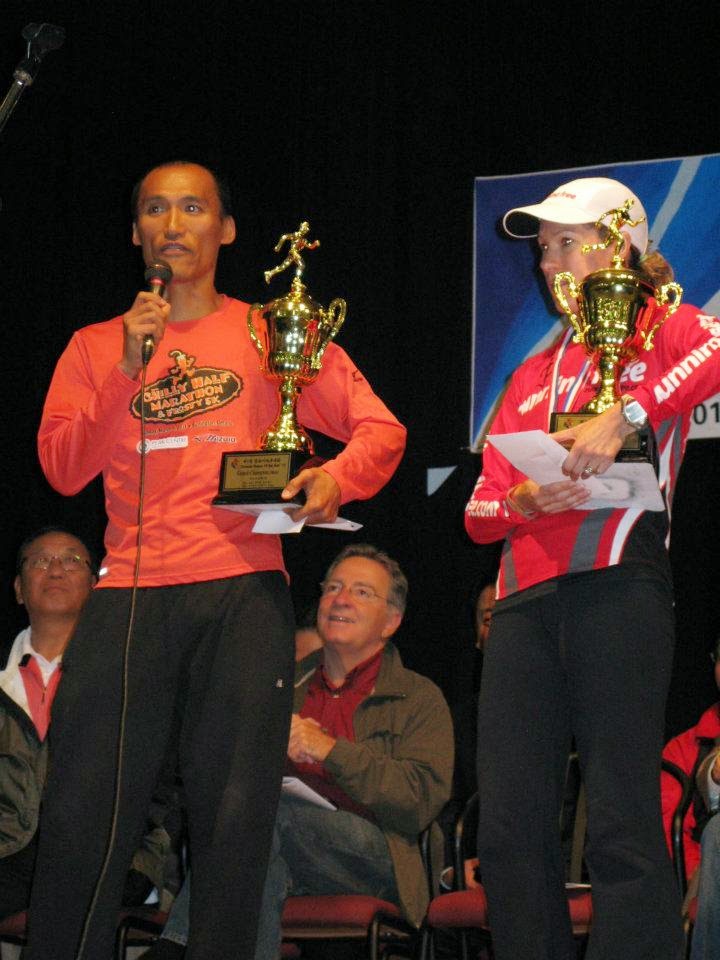 2.  I think I have developed a mild allergy to eggs.  Every time I eat them, my stomach is in knots.   It only seems to happen when I eat the WHOLE egg.  If I just eat egg whites, I don't notice any issues.  Looks like I'm going to have to drag my butt to an allergist to double check that.  I'm hoping that maybe it's just temporary, ha ha.

3.  As much as I'm happy that spring is here, there is one thing I absolutely HATE about this time of year.  The swarms of bugs, or gnats or whatever the hell they are.  I freaking HATE them.  They are out in swarms right now.  I ran last week and I can't tell you how many of them I either swallowed, crushed, or spit out.  I ran with my hair back in a hair band instead of under a baseball cap and I think a bunch of them got caught in the 'fro.  I kept finding dead ones along my neckline while I was stretching.  G-R-O-S-S!!!!!!

4.  I have my first tri of the season in 17 days.  I can only hope the water is SOMEWHAT warm by then.  Last year it was in the low 60's.  I think we'll be lucky if it's in the mid 50's this year.  That might just be too darn cold for me to swim in.  Even if I am wearing a neoprene cap and even if this forecast holds true for the next few weeks! 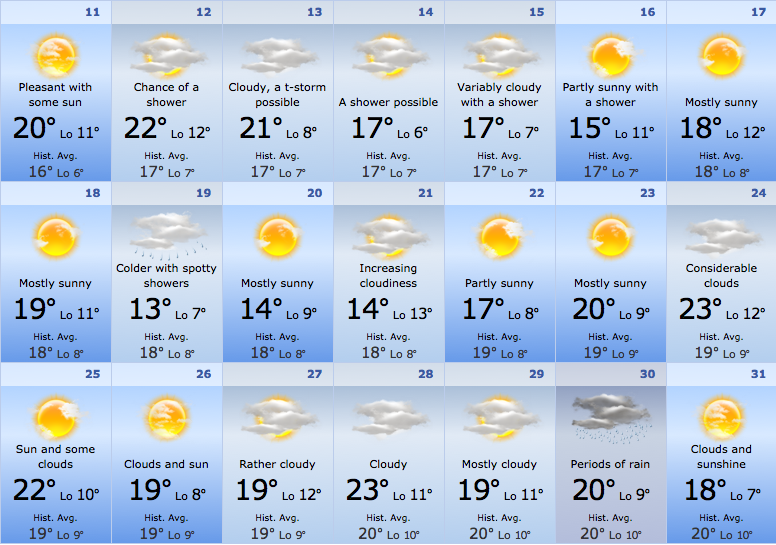 5.  Let me introduce you to my latest obsession. 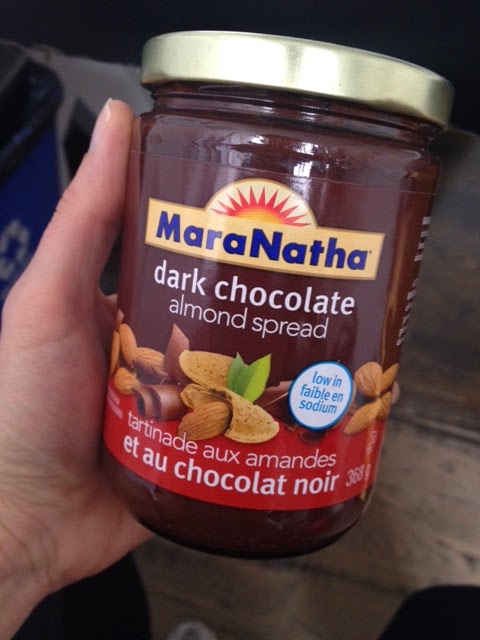 I have to keep it at work because if I had it at home, I'd eat it out of the jar while watching TV.

6.  Speaking of watching TV, can I just say that I'm SUPER PUMPED that Jack is back!!  Yes, 24 finally started on Monday and it did not disappoint.  I can't wait to see what sort of crazy happens this year! 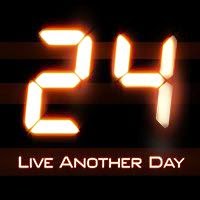 That's all the randomness I have in me today.  Now it's YOUR turn!

Tell me something random!
Posted by Phaedra Kennedy at 11:11 AM

I am absolutely obsessed with 24. I had never watched it before and my husband convinced me that I needed to give it a try. One episode turned in all eight seasons (in the past year). I would say it's a worthy 8-day investment. :) The new season started off in true Jack Bauer fashion – I’m hooked! Good luck competing in your first tri of the season. Nothing like that first ice breaker to get things rolling.

The egg thing! I realized recently that while I can eat egg white and egg yolks with no problem (i.e a poached or a hardboiled egg), I cannot eat omelets, scrambled eggs, or anything where the egg components have been mixed up together before cooking. I get a raging headache. So weird.

Ewww--the gnats! I was thinking about them today as I was running--swarms of them flying into my face and my mouth. So gross.

You & your now coach were both in Korea at the same time? That's random! LOL

As we get older food sensitivities can really hit us. When I turned 40 I became lactose intolerant which really sucks because I love ice cream so so so so so much!

I hate those little bugs...ate me some of those during the Mississauga Marathon. I too, am so thrilled that Jack is back...highlight of my life right now. All the best for your upcoming tri..hope that it does warm up for you.

Random thing today? My workout did not go nearly as well as I wanted it to, and now I'm totally freaking out about my race in a week. I'm afraid I'm going to suck it big time. *sigh*

Jack never disappoints! And the dark chocolate almond butter looks amazing...fortunately I haven't noticed it at my grocery store yet..haha! You're going to rock your first tri!! :)

I completely agree about the bug issue this time of year, I hate it! That nut butter looks amazing btw.. must try it. Sorry to hear about your egg allergy:(