Well after multiple visits to Peter and his steel thumbs, as well as a very scaled back week of training, my sciatic nerve issues seem to be settling down.  The pain seems to be much more localized now to a couple of specific spots.  Very small spots that I think Peter just crushed with his thumbs of steel.   Some Tylenol and maybe a bit of ice and I should be good to go for my first race of the season tomorrow in Woodstock.   I'm also feeling a little better about Eagleman.   I was very worried I wouldn't make it through the run after last weeks fiasco.   But, given how much looser everything feels, I think I'll be able to run the whole thing.  It's not going to be fast and it probably won't be pretty but at least I'll get through it.

I'm definitely not feeling as strong or as confident about my speed this year as I was last year.  I've had too many niggles and injuries this year to really push myself the way I'd like to.  My running certainly isn't where it was last year, especially off the bike and my longest run to date has been 20km.  But I kinda knew that when I signed up.  I had hoped to be able to use the 9 weeks to get some good running speed work in but it never happened.  And the longest run off the bike I've been able to do has been 8km vs. the 13km I did last year.  Not ideal but it's how everything panned out so I'm going to go, enjoy myself and make the most of it.  The really exciting part is going to be the big Facebook group meet up on the Saturday and then meeting Meredith at the race on Sunday.  I'm pretty stoked about all that.  Plus, we're taking the week after and poking around Maryland and D.C.  We'll have some time to relax and unwind before I have to come back to the inevitable chaos of work.  So there's that.

And then there's this.  Which makes me puke a little. 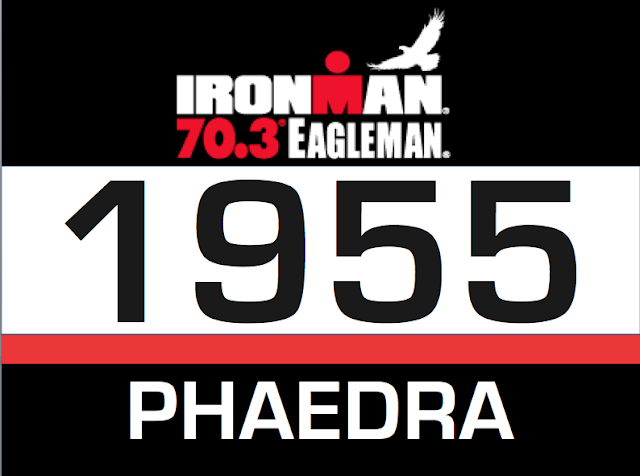 Someone in the Eagleman facebook group made a power point slide that we could edit to put our bib numbers on it.  I wasn't thrilled with my bib number until one of my co-workers pointed out the fact that it is exactly the same as the last 4 digits of Westside's phone number.  That's gotta be some good race ju-ju right there.

I am definitely going to have to get into open water a few more times before the race so it looks like another Quarry swim is in order for this Sunday.  Tomorrow's race is only 750m and I'd like to get 2km in so I'm in a good spot mentally.  Because the mental battle is the bigger issue with me, ha ha.

We are all stocked up fuel wise.  This time around I'm going to be using Salted chocolate Roctane, salt tablets and a combo of Fruit punch Roctane in one bottle and Grape Roctane in another bottle.  Just for variety.  My taste buds got bored last year.   I may also bring back up Margarita shot bloks for the bike in case I want something really salty. 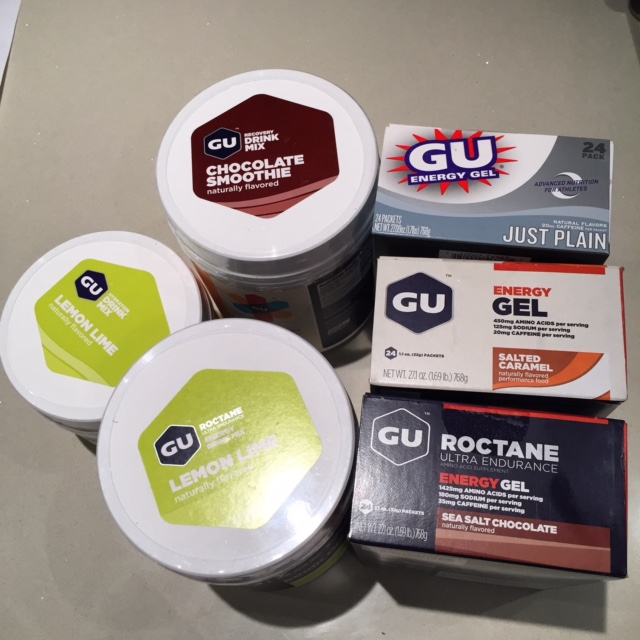 I've got my race laces in and am going to test them out on a bit of a longer run on Sunday so I can figure out if there are any hot spots that I need to address.  Practice, practice, practice and test, test, test. 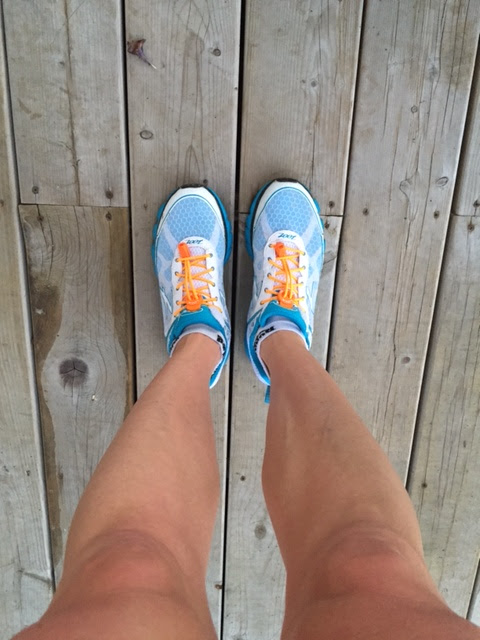 Who else is toeing a start line this weekend???
Posted by Phaedra Kennedy at 3:27 PM

Yes I made the blog! I've very excited to be a spectator next weekend and I think I talked a friend into coming along as well.

Email me if you want any thoughts / suggestions for Maryland but hopefully St. Michael's made your list already since it's nearby to Cambridge and a fun little town. (meredith2142@gmail.com)

I will be in my try-a-tri. I'm nervous and I don't have a wetsuit so I'll be toughing out the 350m swim.

Good luck this weekend! Knowing you, you're going to kill what ever you take on.

Excited for you! I know what you mean about testing. At Alcatraz today people were amazed I was swimming with only one swim cap. It was a silicone cap instead of latex and I've never trained with double caps so there was no way I was going to risk a brain squeeze headache for "warm" 60 degree water. Good luck finishing the Eagleman prep!!