After posting yesterday about my 2016 plans, I saw that this weeks Friday Five topic was "Five Things I'll be Doing 5 Years from Now".   Which is ironic because lately I've been thinking a lot about the future and my various goals and dreams.  So I'm hopping on the Friday Five bandwagon and playing along with Courtney, Cynthia and Mar.

Five years from now it will be 2020.  Which sounds so crazy.  I will be 49 years old, which sounds even crazier.  G will be almost 55!!!  WOW.  We're OLD, ha ha.  I really love our life now and I hope it doesn't change TOO much but there are some things that I'd like to see happen. Some of them will take a lot of hard work, some of them will take a giant leap of faith and some will cost money.  But, that's life, right? 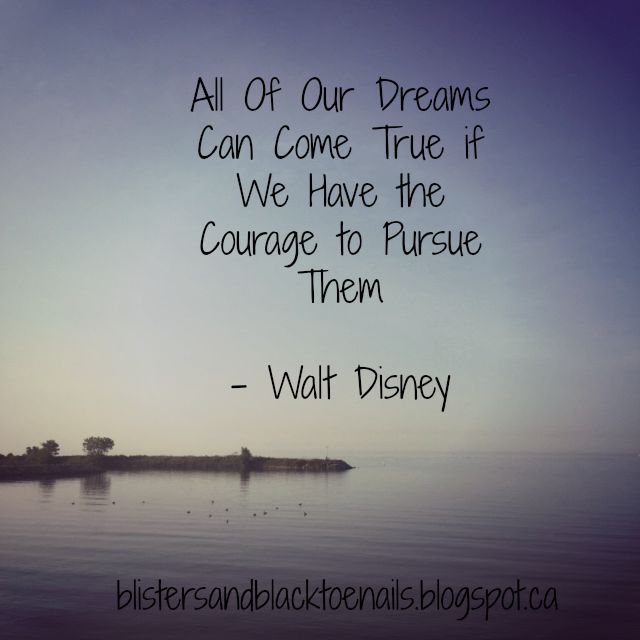 1.  TRIATHLON:   Every year, I always have some kind of goal or game plan in terms of my running and triathlon season.  Sometime in the next couple of years, I want to crack the top 5 in my AG at the 70.3 distance.  And I want to get a spot and actually GO to the 70.3 World Championships.  I could have taken a spot in Luxembourg but the goal at that point in time was for G and I to qualify together and go together.  He didn't end up racing so I didn't end up taking the spot.   My running goals may have to be revisited as I am getting older but I'd still love to break 20 minutes for a 5km, hit 1:25 for a half marathon and break 3:15 for a marathon.  I've got to lose 6s on my 5km time, 2 minutes and 12s for my half marathon time and 1 minute and 3s for my marathon time, ha ha. 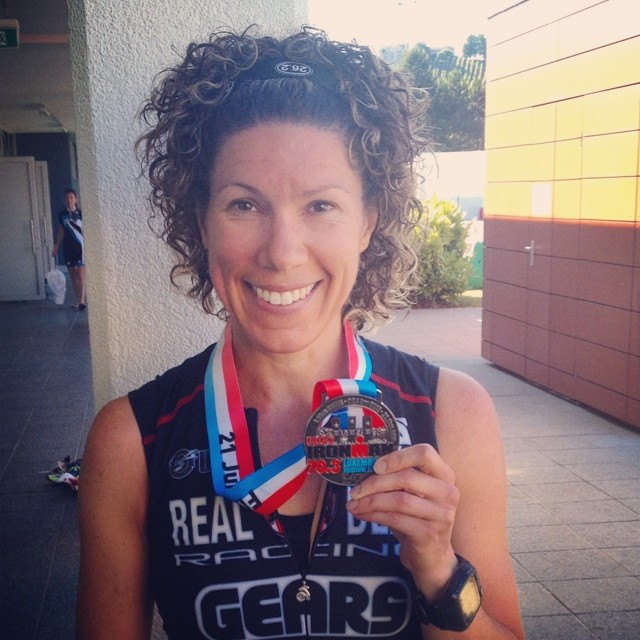 2.  LIVING:   G and I have lived in Toronto all of our lives.  G's job with GE (General Electric) has him working in the U.S. a couple of times a month.  All of his teams are in the U.S. but we live in Toronto.  He works from home when he's not traveling.  We had the opportunity to move to Chicago but opted not to because it wasn't necessarily *that* different from Toronto.  We've both decided that if we're going to leave Toronto, it's going to be for somewhere a bit more temperate.  We could both do without the brutal Canadian winter.  When the right opportunity comes along, we'll definitely take it.

3.  LEARNING:   As a running and triathlon coach, I think the best way I can serve my athletes is by continuing to learn.  There are a few things I'd like to get under my belt over the next few years.  1) my CanFitPro certification and 2) I'd love to take the Human Foundations course with Naudi Aguilar from Functional Patterns.

4.  TRAVEL:  We don't have kids, so it's fairly easy for us to travel and it's something both of us like to do.   Since I've gotten over my fear of flying, my desire to travel and explore has skyrocketed, especially after last years European Adventure.  I'd love to go back to Europe again.  Ideally for another race but if not, that's perfectly ok too.  I'd also love to explore a few more tropical places like St. Lucia, Barbados and Antigua.

5.  COACHING:   Right now, I limit the number of athletes I coach simply because I have a full time job which can be quite busy and I want to make sure each athlete gets a good amount of attention.  When it's busy I hardly have time for myself let alone other people.  I'd love to be able to expand my roster of athletes knowing that I could look after each and every one of them properly.   Essentially that would mean quitting my full time job as a producer and leaving my "second family" that I've been with for the last 15 years.  Not an easy thing - but change is never easy.  The other issue, obviously, is money.  Even if I took on 20 athletes, that still wouldn't bring in enough money to pay the bills, so I'd have to look at taking on a part time job.  But that might not be a bad thing.

So many things to think about.....

Do you have your goals mapped out or do you go with the flow and see where life takes you?

Head on over to the link up and check out the other posts!
Posted by Phaedra Kennedy at 4:05 PM

This is an interesting subject. Nothing has ever gone how I planned it, so it's kind of dangerous for me to look ahead 5 years! Travel is definitely a part of the future. I'd like to move out of Illinois. If Donald Trump wins the presidency, I'll be crossing the border and becoming Canadian! Fitness-wise, I hope to have my goal races done, and then I just do halfs or less...

I like your thoughts about a coaching business. If I were to follow my passion I would be doing something along those lines. However, I don't see an early retirement happening in the next 5 years - I'll be in the midst of paying 2 college tuitions about then.

I have always thought about completing a trialthlon. But I am not a big fan of swimming nor outdoor biking so I think I'd rather do a 50K. Coaching sounds awesome. I am a personal trainer and I hear u about full time. I'd love to do that and teach my group fitness classes full time but it is just not practical.

great thoughts. I'm with you on the coaching stuff.. I'm looking at it as a complete side business but definitely still focusing on my full time routine in consulting.

Hmmmm... I wonder were you will end up!

I would have NEVER have guessed your age! You make aging look REALLY good! It sounds like you still have a lot of dreams and goals to pursue - no stopping you, right? I would like to do more traveling myself and finish top 5 in an IM. Maybe someday even KQ! :)