Another Season Almost Over

Happy Monday gang.  What an epically beautiful weekend we had here in T.O.  It was a little chilly in the mornings but as soon as that sun came up, it was pretty much perfect.   We didn't have any major plans other than racing on Sunday.  I had a relatively free-ish Saturday as I opted to do a short ride that morning since we were racing on Sunday.  I could have easily filled my afternoon with errands but instead I opted to go for a swim at the outdoor pool and then spend some time on the back deck working on training plans and doing some reading.  I haven't done that at all this summer so it was the perfect way to spend an afternoon. 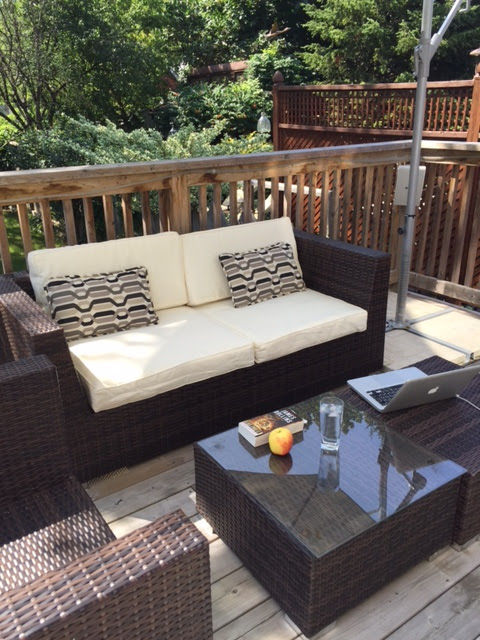 Sunday was our last race of the season (definitely G's last, maybe mine, I'm not sure yet).  It's one of my faves - the Toronto Island Triathlon.  I love it because it's close to home and the course is pancake flat so you can really let it rip.  My sister & brother in law came out to watch along with our niece and nephew and they hung out with us afterwards for some pizza on the back deck!  Race report will come later on this week...hopefully!  It was definitely one of my better all around efforts.

I had a pretty good week of training.  My sciatic / hip issue seems to be sorting itself out so I've started adding some speed work in to my running.   I felt it a little bit on my tri bike on my Saturday ride but I think it was because I haven't ridden it in a while.  I'm making sure I stretch really well and foam roll almost every day.  That seems to be making a huge difference, especially in my knees.   I think with a few more osteopath treatments, I should be back to normal.  I'm hoping to start to make it out with my old run club in the next couple of weeks but we'll see!

This is how last week went down: 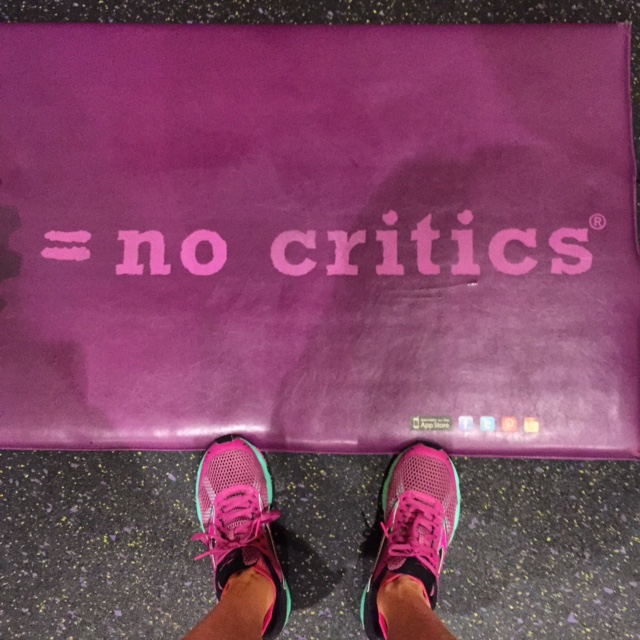 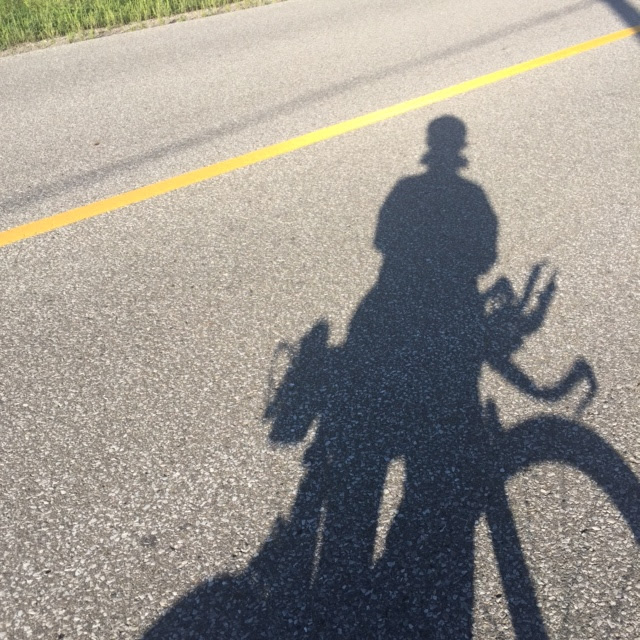 I suspect it will take me a couple of days to recover from Sunday's race so I don't plan on doing any hard workouts until later in the week.  Work is also shaping up to be a bit crazy so we'll see what happens.  Next weekend we're heading up to Muskoka to volunteer at Ironman Muskoka as well as cheer on a couple of our friends that are racing.  I'm looking forward to it!

How was your week of workouts?  Did you race this weekend?


Posted by Phaedra Kennedy at 7:38 AM

Looks like a good week for you! Are you in full recovery mode now?

I'm hoping to put some bad runs behind me...trying to get my PF to calm down. We'll see how this week goes.