The Week That Wasn't

If life keeps going at the pace it's going, my weekly updates are going to start happening mid-week instead of Mondays, ha.  I can't seem to carve out any decent chunk of time to do anything these days.

When things go to hell in a hand basket, they really go.  I had another big week of training on the calendar last week but it just didn't happen.  My back has decided to cause me problems so I had an appointment with Kris Tuesday morning.  He told me my SI joints were locked.  Awesome.  He did a couple of adjustments and then followed it up with some acupuncture.  My back ached for the rest of the day.  It felt somewhat better on Wednesday morning so I at least got a couple of workouts in.  They weren't great.  Thursday morning I had an appointment with Peter who did ART on my hips and lower back, followed up by acupuncture.  I think I wrecked his thumbs.  I was really sore after but I felt much looser.  Of course that meant I did nothing on Thursday night.  Another day of workouts missed.  Friday night I had my bike re-fit and I was so hopeful that it would be great.  Those of you that follow me on Instagram know that it was anything but.   I had my first meltdown on the bike in a very long time.  I was also hoping to get my first open water swim of the year in but it was 4 freaking degrees at the Quarry in Caledon so I opted to sit and sip my hot coffee while G and our fellow Normac Masters pal, Phil, went it.  Apparently the water was warmer than the air.  I dunno, the thought of stripping down to my bathing suit and wriggling into my wetsuit in 4 degrees just seemed really unappealing. 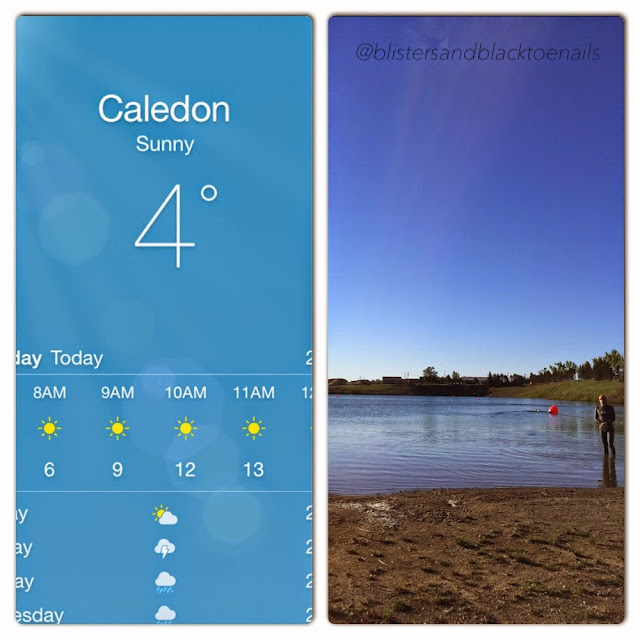 The highlight of my entire week...heck probably of my entire year so far was on Sunday.  I spent Sunday morning working as a Mizuno Run Bird at the Toronto Women's Half.  It was hands down the best day I've ever had at a race.  To cap it all off, I got to see some of my favourite InstaGals, Elise, Michelle, Christina, Robyn, Krysten & Morgan.  The morning deserves a recap of it's own and it will get one when I find the right words. 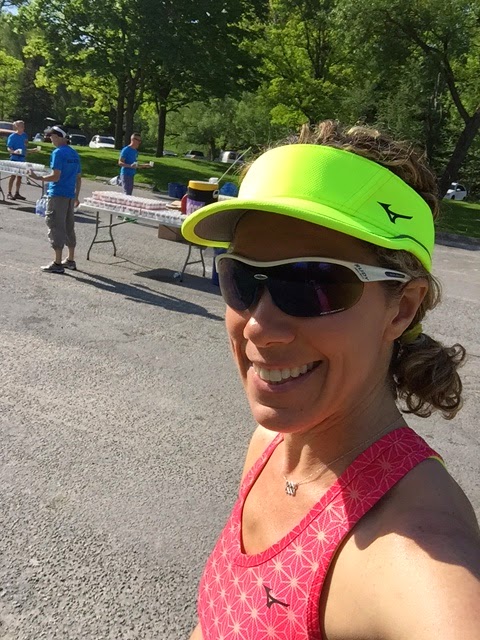 I ended my Sunday with a second run with my pal David followed by a hot bath and my last bowl of Kawartha Dairy ice cream.  If it wasn't for Sunday I'd say that this past week pretty much sucked. 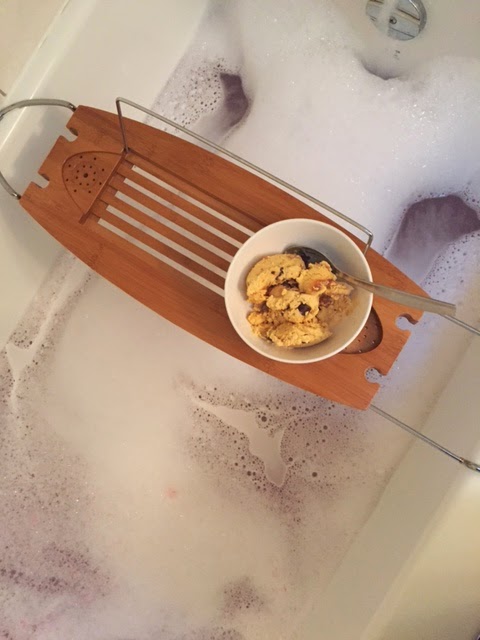 This is how my week unfolded.

I'm heading back to Gears tonight to have my fit adjusted again.  I may actually get them to put it back to my original fit (before I started messing with it), maybe with a few tweaks.  This all started because I wanted to get more aero.  So my LBS dropped the front end of my bike slightly but didn't compensate for anything else.  I then had G adjust my saddle.   Once I got outside, the issues started.  Now this current fit has sort of addressed some of the issues but I've lost a lot of my power and my back still hurts after riding.  So Here's hoping these next round of adjustments do the trick.  I'm just going to have to ride my bike a LOT over the next week before I start my taper.  I've also got my first race of the season at Woodstock in a couple of weeks.  So that will be a good test of whether or not my fit is really dialed in.  I should be able to hold around 190w for a 20km bike.  We shall see.  Now if only my back would settle down, I'd be happy.

How has your week been?  Did you race last weekend?

Posted by Phaedra Kennedy at 8:39 AM