This is it folks, the end of the week.  The day that everyone looks forward to, ha ha.  I did my last run before Scotia this morning and it didn't feel awesome but it was better than Tuesday's run, which totally sucked.  I suspect that I didn't feel good because I spent all day yesterday running around on concrete floors in leather soled boots.  Not the best idea. But it's done and now I can take it easy for the rest of the day. 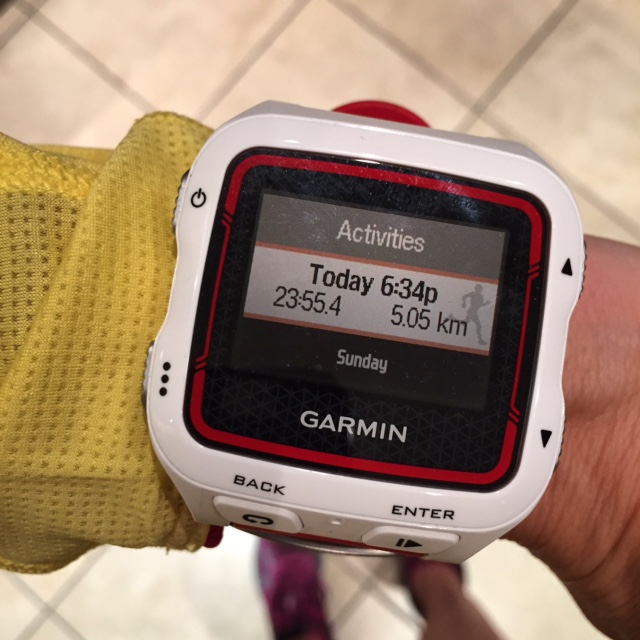 It feels very strange for me to be heading into a race with no concrete time goal.  I'm so goal oriented that it's almost like my brain can't function without that parameter, ha ha.   I honestly don't know what I'm going to be capable of come Sunday.  I'm still not 100%.  My lower back has been very bothersome over the last week and a bit and I haven't been able to get in to see my osteopath so I'm relying on Robaxacet to try to relax the muscles around it for now.  At least I know after Sunday, I can take as much time as I need off.

Speaking of Sunday, the forecast currently looks like crap and I don't suspect it will change much.   At least I'm not racing Saturday.   That looks even worse.   On the plus side, the wind doesn't look like it's going to be too bad on Sunday (between 11-15 kph), which is great because it can get really windy along the water.  It's going to be coming out of the north west which means we'll be running into it for the first bit on the course.  Once we hit the turnaround and Windermere, then it should be at our backs.  Running up to the finish will probably be ugly as Bay Street can be a bit of a wind tunnel.  But at that point, you're almost done. 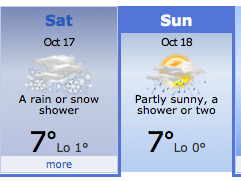 I'm going to have to work at pacing myself properly here because I don't have the fitness to go out guns a blazin' and hold a crazy pace like I did in 2013.  I'm going to find the 1:40 pace bunny and hang out with them and see how I feel.  If I'm still feeling good by the 12km mark, I'll start to pick up the pace.  If not then I just hang on and finish.

In other news, I found out this week that I got accepted as a Momentum Jewelry ambassador!  I've been following them on Instagram for a while and have been eyeballing their stuff since day one but could never make up my mind as to what I wanted to get.  Give me one of everything!!!  Anyway, I now have a nice little collection of items from them.  I will be sporting one of their Foot Notes on Sunday (Shut Up Legs in case you were wondering, ha ha) as a reminder to keep putting one foot in front of the other. 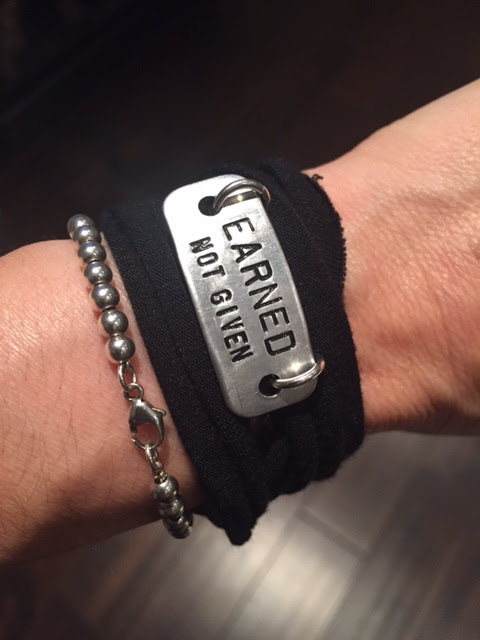 After I finish the half on Sunday, I'm going to make my way out to the 40km mark of the marathon to wait for two of my athletes, Britt & Christina.  I told Christina I'd run the last 2km with her so I know that I'm going to have to run at least 23km on Sunday.  Ha, hopefully my legs will be able to handle that.  I suspect that Monday isn't going to be pretty, ha ha.  But, it's off season so it's all good.   I'm also hoping to meet up with the rest of the Burnbrae Farms Ambassador crew this Sunday - Morgan, Carmy and Janice.   We're all running the half and it's going to be Morgan's first so that's a pretty big deal!!  If you follow me on instagram, I apologize in advance for flooding your IG stream!


Are you racing this weekend or are you in your "off season"?