Well, it's finally here.  I've made it farther than I did last year and barring any stupid accidents this week (knocking on every single piece of wood I can find), I will FINALLY be toeing the line in Tremblant.

It doesn't quite seem real.  I know as soon as we drive into Tremblant, reality will hit me.   I'm excited.  I'm nervous.  I'm a little bit of everything and most of all, I'm SO grateful I've gotten through this training cycle in one relatively healthy piece.   That meant playing it safe on the running front for most of my training, but that's ok.   I have the rest of the summer to work on building a bit more speed if my body feels up to it.

Saturday was our last triple workout and I'd be lying if I said it went well.  We went to the quarry to do an open water swim and it took me almost 38 minutes to swim 2km.  Normally I'm around 35 minutes.  Of course this put me in a foul mood but G pointed out that my wetsuit wasn't pulled all way up (I did feel like I was struggling while swimming) I had only done one big loop of continuous swimming and two small loops which means more sharp turns.  Love him for trying to make me feel better and he did have a good point.  I know I'm a bit faster than that.  Maybe not much, but I'm definitely faster than that.

We left the quarry to do a short ride and it felt so much harder than previous rides, which of course got me even more down.   But then I realized that I hadn't ridden my TT bike in almost two weeks.  So of course it was going to feel hard.   My cycling fitness is solid but switching between the two bikes is not easy.  My TT bike puts me in a much more quad dominant position and my road bike has me using my gluts and hamstrings more.   Since I've been on that bike more than my TT bike, my legs really feel it when I get on the TT bike.  So, of course I started to worry that I haven't ridden my TT bike enough.  I've been riding it for every long ride since the middle of May, with the exception of  the second weekend of June.  At this point, it is what it is.  I know I've got some good fitness for sure, but will my legs be able to handle the push in that position?  I know when I did Spin the Lakes, I killed myself on that ride and only managed to average just over 30kph.  Tremblant and Muskoka have similar total elevation gain but Tremblant is a much nicer course in that you aren't constantly climbing and you can get some momentum on the descents vs. Muskoka where you have to work for pretty much every damn hill.  Tremblant has that horrible last 20km, much like Muskoka but at least you get that screaming descent back into the Village to gain some more time back.   So, Sunday will be a test to see where my legs are at on my TT bike now vs. in May.

The one thing that is finally coming around is my run.  I'm not even close to where I used to be but there's still a little bit of speed in these legs and hills don't seem to slow me down that much so there's that!  I vowed that I would play it smart and not do anything too hard.  My hill work and the occasional tempo seems to have helped.

So what does all of this mean?

Well, if all goes to plan, I hope my day unfolds something like this:

T1:  5 minutes including the run up to transition

Realistically I'll be thrilled with anything around or under 5h 30 minutes.   If the weather is good, then anything is possible.  The current race day forecast is 25 degrees, cloudy with very little wind which is pretty much perfect.  A little cooler would be nice but at least the sun won't be beating down on us.  There is rain in the forecast but not until the overnight so hopefully that doesn't change.   It's also supposed to go down to TWO degrees celsius overnight (race day evening)  Yup.  You read that correctly.  TWO.  WTF.   Looks like I'm going to have to pack for all the seasons, once again, ha ha.

Well, this will be my last Tremblant training update!  The next big post you'll have from me will more than likely be a race report, unless I manage to process all my thoughts and get them out on virtual paper before the race.

So with that, here's how my last week of training went.  Once again, I hit all my weekly time / mileage goals.  It's probably only the second or third time this year but whatever, ha ha.

Tuesday:  33km with Morning Glory in the a.m and probably the best ride I've had with them so far this year (or at least that's what Strava says, ha ha)!  In the p.m. my tired legs led the West End TTC group up and down Centre road in High Park for just shy of 15km. 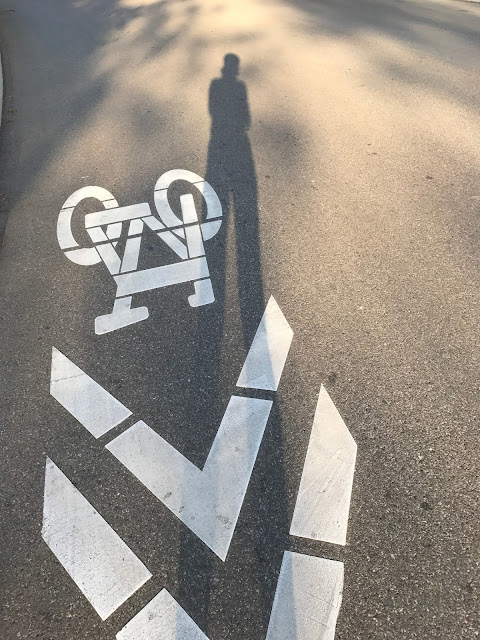 Wednesday:  OFF (unplanned) I was so tired, I actually skipped swimming.  I struggled with fatigue a lot this week, probably due to PMS.  This getting older BS is HARD.  Men, you have no idea.  But that's a post for another day.

Thursday:  30km ride with Morning Glory around Ellis, followed by an 8km run with my friend David that got progressively faster.  We ended with a 4:31/km.  Yes!

Friday:  1500m swim.  I had to keep this short and easy as I was going to U of T for a study later on in the day and they specified no strenuous exercise so, I went to the back of the lane and got out after 30 minutes. I felt like crap so it was just as well that I had to leave early, ha ha.

Saturday:  2km open water swim, followed by a 40km bike, followed by a 4km run.  I like to keep things even, ha.  Although my ride was actually only 39.5km.  Not sure how that happened when I did an out and back route and actually went OUT farther than 20km....?  #GarminFail  Tested out my race suit again and my matching fluorescent yellow socks.  Now I just need a matching hat and I'm good to go!  You won't be able to miss me on the course! 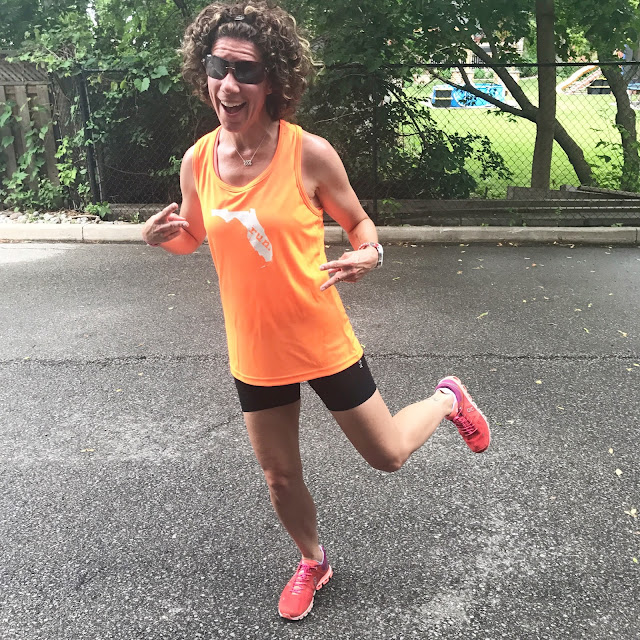 And now, I rest.  Well, we'll see how much rest I actually get given the TO DO list I have, ha ha.

Anyway folks, here's to an awesome week and a Monday that is almost over!  YEAH!

Who else is racing this weekend or raced last weekend??? 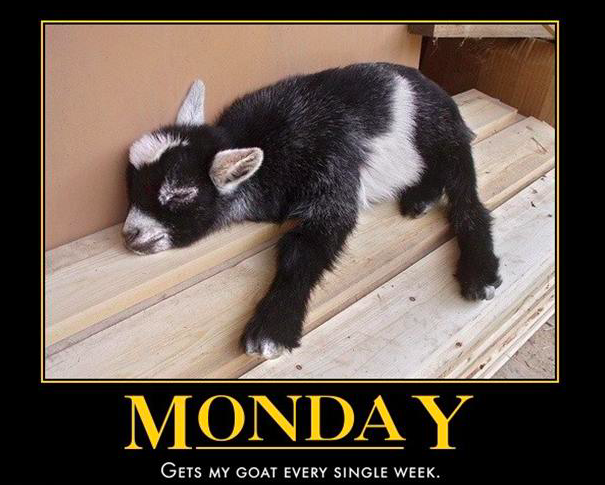 Posted by Phaedra Kennedy at 3:52 PM