What a weekend.  It was a bit of a whirlwind.  But it was a fun one!  I had quite the week at work and was mentally exhausted by the time I got home on Friday night G and I vegged on the couch and I was in bed asleep by 9:45 pm.  Yup, I live large.  I slept until almost 7:00 am.  I got up, made coffee and worked on some training plans.  I had intended to get on my bike and then do a run right after but I got so wrapped up in working on plans, that I didn't end up getting on my bike until MUCH later on in the morning, which left me no real time for a run as I had a lunch date with Christina, which was so much FUN!  I think the waiter at Fresh was ready to tell us to get out because we were there for 3 HOURS.  So much talking!  I had a great time and we vowed to not let a year go by before we did it again.  And the food.  OH boy.  I had falafel tacos with sweet potato fries.  Holy A-MA-ZING.  Of course we finished it up with carrot cake. 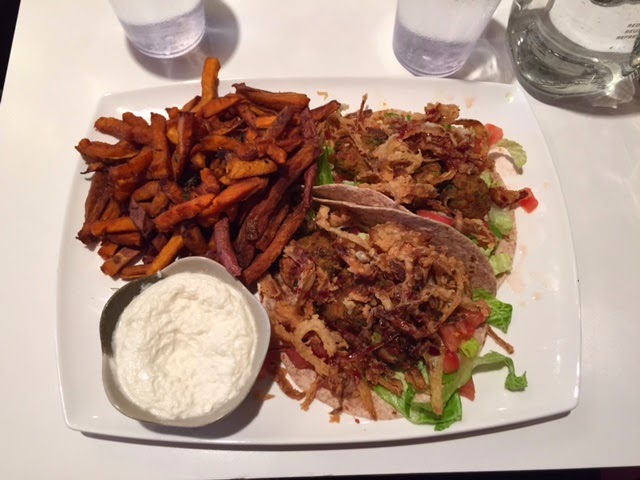 And because Christina is so awesome, she got me this amazing hoodie from the Phoenix Marathon. 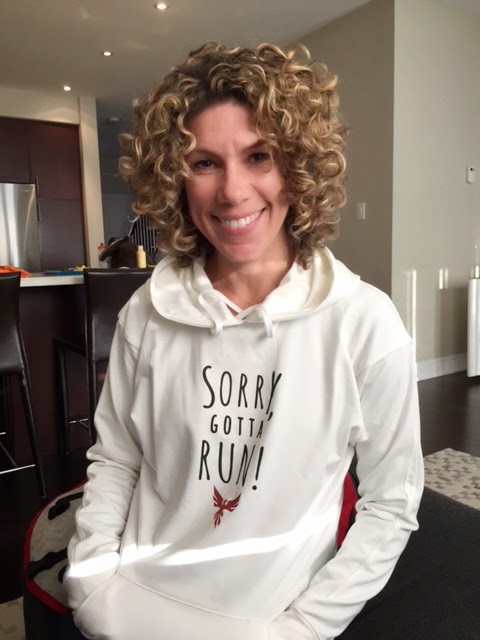 And then I went and bought another bike.  Yup.  Hands down the fastest $3,000 I've ever spent.  It's a new road bike.  My trusty old Cervelo is 11 years old and has served me well but if I'm going to ride 125km over the Escarpment in September, I need more gears.  Plain and simple.  I wasn't planning on getting the bike just yet but prices are going up 10% as of April 1st due to our craptastic Canadian dollar so I bit the bullet.  It won't be here for a couple of weeks but when it arrives you can be sure it will get it's own post, ha ha.

Yesterday I opted to do a monster training day.  Well, ok, maybe just a monster ride.  It was the first year in a while that I wasn't running Around the Bay so in honor of all my pals and athletes that were racing, I logged a 5km run, a 2250m swim and 65km (2h 4 min) on the computrainer. 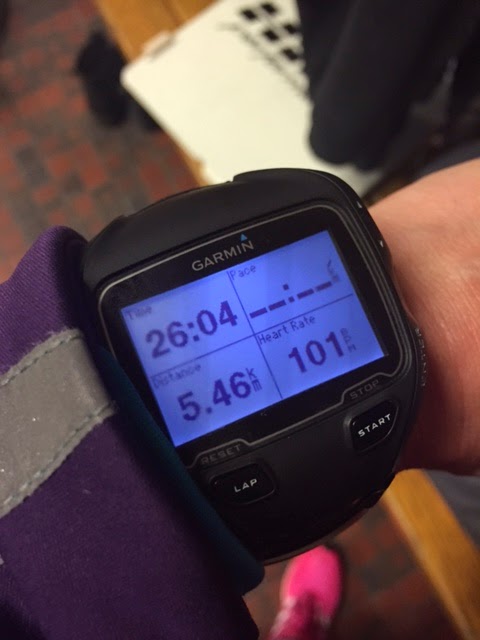 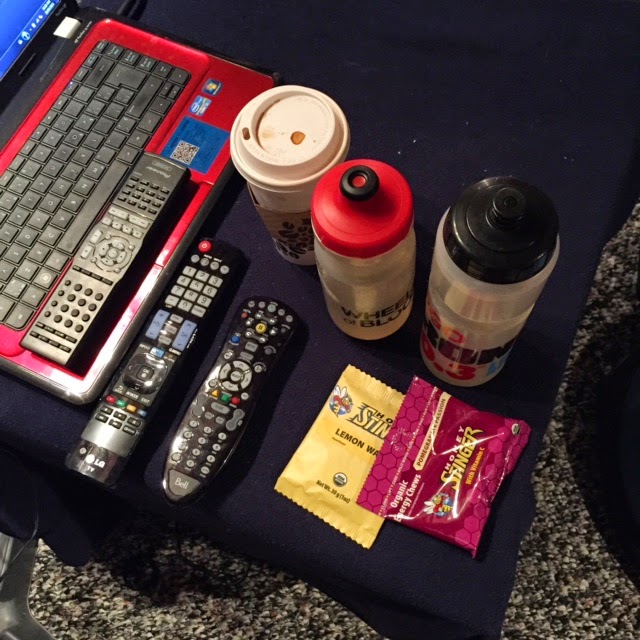 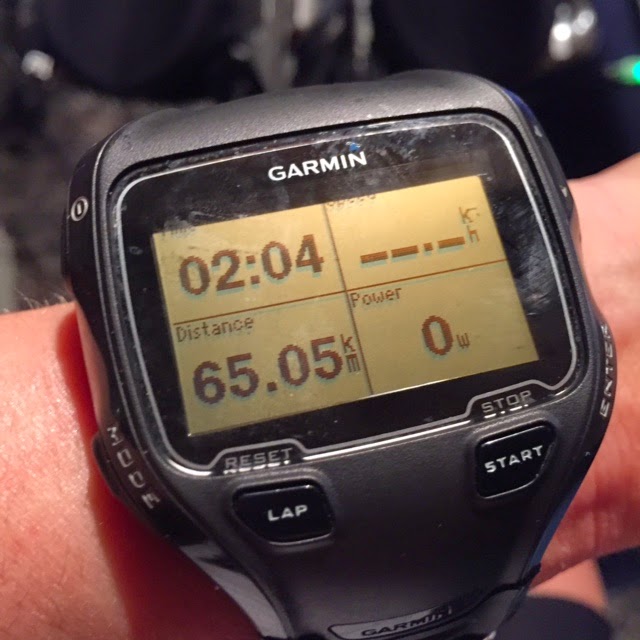 Holy crap.  Thankfully I had a massage scheduled that afternoon because my legs were toast.  So that was my Sunday.  Let's look at the rest of the week. 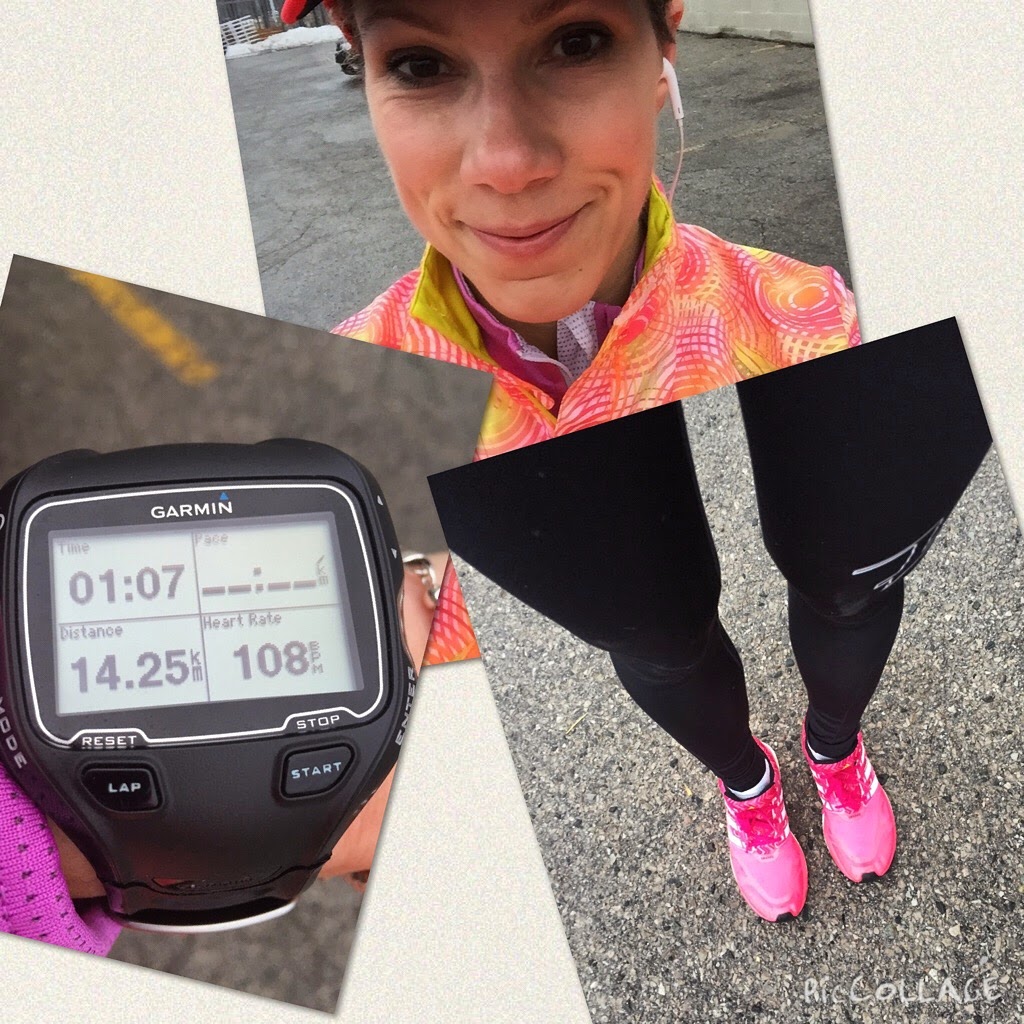 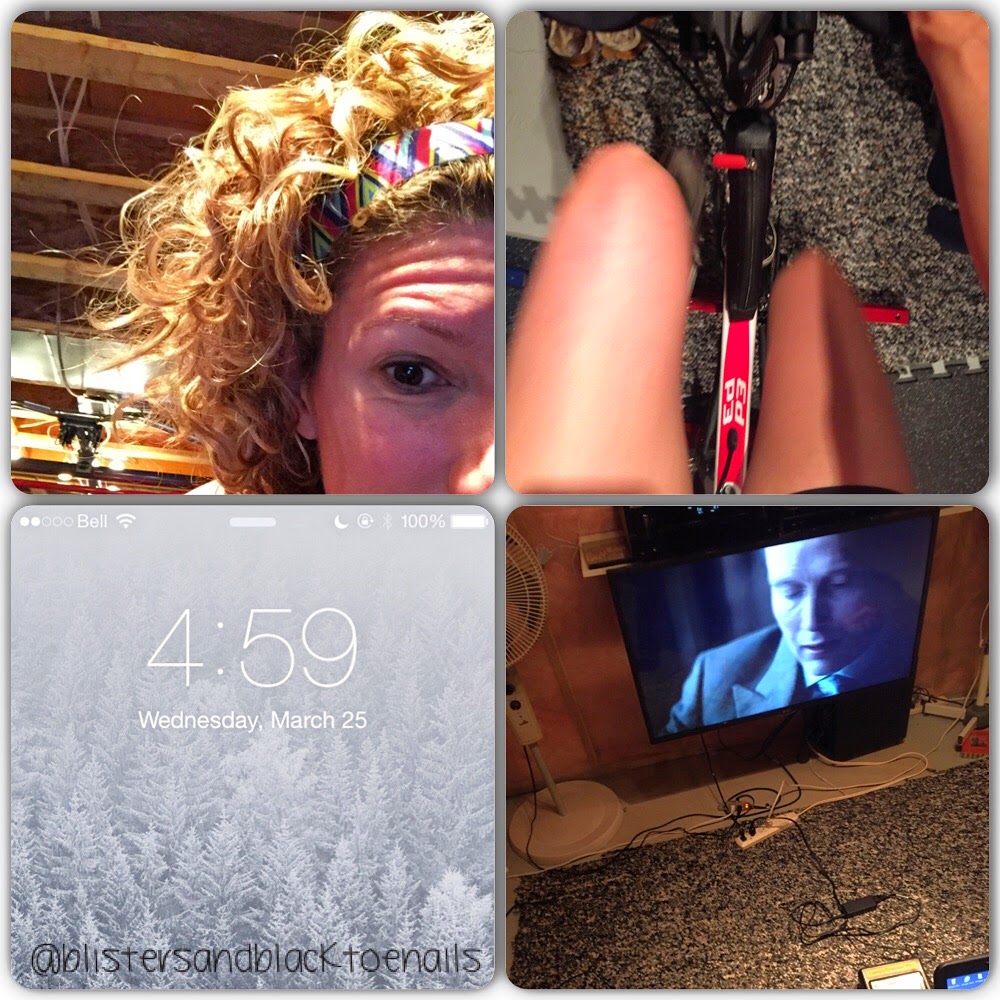 Thursday:  My first workout with Justin at the Runner's Academy.  He kicked my butt for an hour and I loved every second of it.
Friday:  2000m swim
Saturday:  60 minute ride on the computrainer
Sunday:  5.46km run, 2250m swim and 2h 4 minutes on the computrainer.

Total time 10h 13 minutes.  I had hoped to get about 12 hours in but I missed my swim on Wednesday morning as my sister stayed over and I wanted to hang out with her in the morning.  So that's what I did.

This week I have two shoots back to back, both with early call times.  I had to be at the studio by 6:45 this morning and the same goes for tomorrow.  So I'm not sure how much I'll get done training wise this week.  I'm also racing on Saturday so I don't want to pummel my legs as they'll get enough of a beatdown on Saturday.  I'm running the Harry's Spring Run Off in High Park.  All the hills and I've done pretty much zero hill training.  Should be fun!

Who raced this weekend?
Posted by Phaedra Kennedy at 7:59 AM

Great week! That meal looks delicious! It reminds me that I'm sitting here letting myself be hungry, lol. Good luck on the hill this weekend!

Our posts basically have the exact same opening today - haha!! I'm so happy we got to hang out this weekend. So much fun. And NO PARKING TICKETS!! Thanks goodness. Happy to hear you were still able to pick up your new ride. I'm excited to see it! :)