A Flurry of Registrations

I had every intention of getting another post out last week but work and life got the better of me.  It didn't stop me from hitting the registration button on a few races though.  Not the "thing" I alluded to last week, that's still simmering on the back burner.  I did, however, commit to a few late season events and another event in early April.  Surprisingly G was the one who convinced me to do the one in April.  It will be his first running race in about 2 years, ha ha.  We've signed up to do the Harry's Spring Run Off 8km.  I also signed up for the Scotia Half in October because I had a free entry from working one of the Aid Stations last year.  So that's two running races I've committed to.  This next one was a bit of a departure for me but given that I'm doing one bike race this year, I figured this wasn't going to be too much of a stretch.  I will have to put some serious time in the saddle though.  I've signed up to do the Epic Tour of Halton 125km with my pals David B & David L.  Here on in referred to as D Squared, ha.  This may also mean I'll need a new road bike, ha ha.

I've been slowly ramping up my running.  My knees are still bothering me a bit but the pain is somewhat different.  Dr. Sheppard thinks that the nerves around my knee caps are hyper sensitive so the goal now is to calm everything down.  He's been doing acupuncture on my knees which is incredibly uncomfortable given there isn't really any fat around my knee caps.  But, it seems to be working so I'll suck it up.   My gait has also changed a lot which is taxing other leg muscles and elevating my heart rate to a much higher zone than what it would normally be for the pace I'm running.  It seems to be getting better though so that means I'm adapting.  I actually managed to run 10km on Saturday, which is my first double digit run in about 6 weeks!  I was pretty pumped about that. 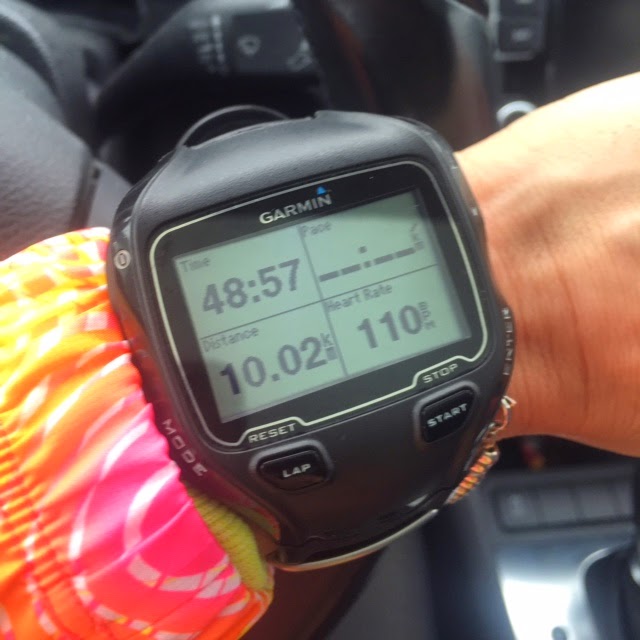 I also led my first ever Computrainer class on Saturday.  THAT was so much fun.  Probably because I knew pretty much everyone in the class.  I also didn't have to worry about figuring out a workout as that was already pre programmed.  I just had to explain the workout, encourage folks, engage them in some healthy competition and make sure they had water, towels etc.  I brought a bag of assorted gels and other training nutrition and passed them out mid workout.  I have so much stuff at home and I went and bought a few extras with some of my winnings from the Frosty 5km.  That went over well.  There is a chance I may lead it again this coming Saturday, we'll see. 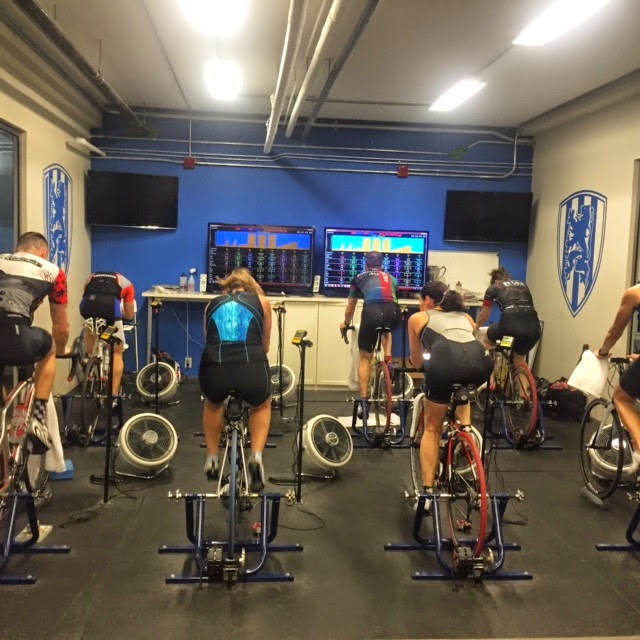 I had a really busy week at work this week but I still managed to get a few good workouts in, even with a 12 hour shoot day on the Thursday.   This is how my week rolled out. 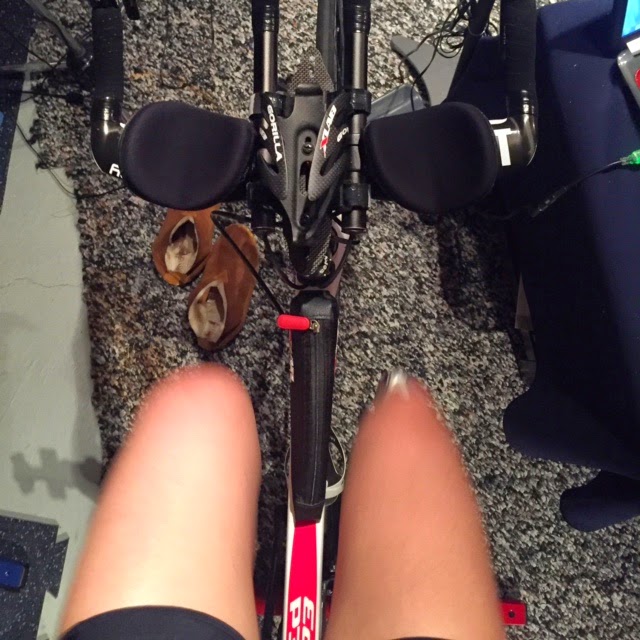 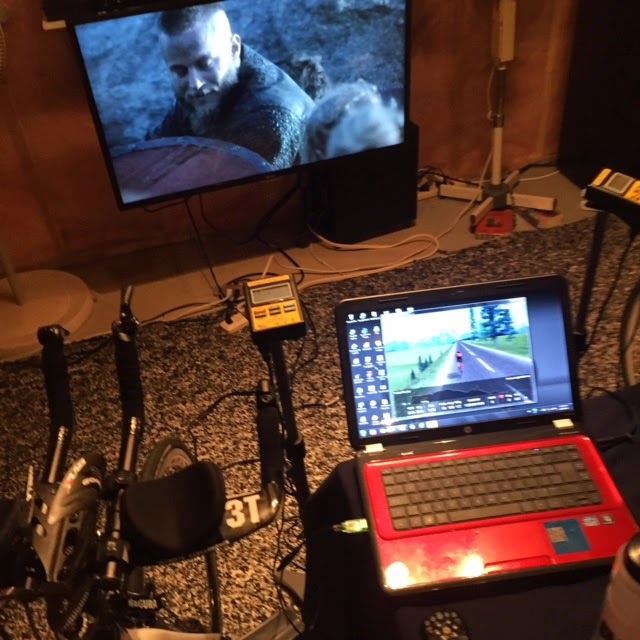 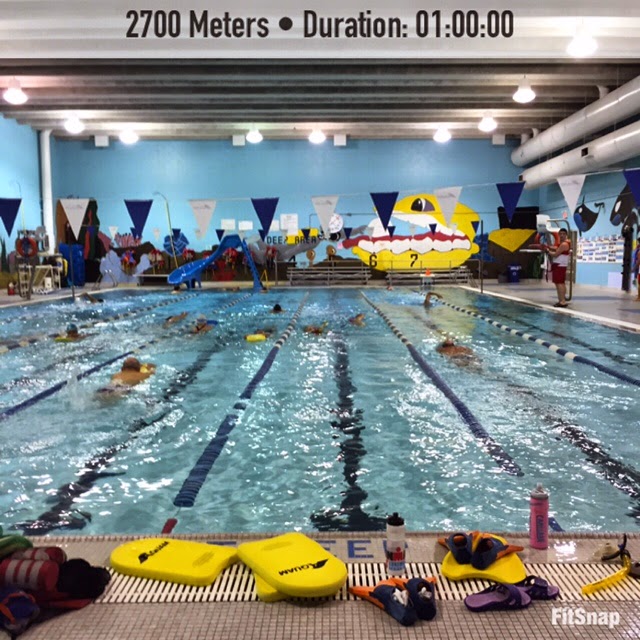 I've finally managed to figure out a plan for the next few weeks in terms of building up my running.  Now I just need to stick to it!

How was your week of workouts?  Who raced this weekend?


Posted by Phaedra Kennedy at 9:40 AM

Nice job on the run. Do you notice a difference since you've been working on those glutes? I think that is what really helped me put the pep back in my step!

Oh... another reason to be tempted to sign up for Epic Tour again. I said I wouldn't do it on the mumbike though and that weekend is Ken's 40th... decisions, decisions....

Gah I think my comment disappeared into cyberspace! I'm intrigued to hear more about the bike racing...how do you find out about bike races? Do you need a road bike? I only have a tri bike.

Yay for race registrations! Hopefully all your gait changes and knee acupuncture pay off.