Hey!  It's finally HOT!  YEAH!  I think everyone has been waiting for this since oh, I don't know, MAY??  We've had multiple days of sunshine and multiple days of heat and, NO RAIN.  That's been the big stumbling block this spring.  I've missed more Morning Glory rides this year compared to last year due to questionable weather.  It's been two weeks since I've done any morning rides with them.  I had high hopes for this week and G and I actually got up early on Tuesday only to look outside and see rain.  Normally I'd say you should ride in all conditions because you don't know what you're going to get on race day BUT, given the type of riding we do with Morning Glory, riding in the wet is very risky.  So, we resigned ourselves to another missed workout.  I knew I'd be riding in the evening as long as there was no thunderstorms.   I thought perhaps I'd get on the trainer and do an interval ride but after running errands, my day totally got away from me.

I had big training plans for this week as this was going to be my last big week of training before Tremblant but weather and my body decided that wasn't going to happen.  Not that the week was a total wash out.  I did have an absolutely stellar run on Wednesday (which also happened to be Global Running Day).   And I tested out a new pair of kicks for my trail running adventure that is happening in July (more on that another day!).   Wednesday night we were out late and I had a couple of drinks but I felt totally fine.  I woke up on Thursday feeling tired but otherwise ok.  By mid morning, I had started to go downhill rapidly.   My sinuses got congested, I had a wicked headache and I was so overcome with fatigue that I actually slept for about an hour on the couch in the afternoon.  I had planned on going to the Real Deal Time Trial that night but that didn't happen.  It was a perfect night for it as well.  Not a lot of wind and it was sunny a warm.  Oh well.   I'm sure I'll make it out to a few after Tremblant.

I felt the same way on Friday but I managed to get a swim in and some work done but by the time the afternoon rolled around, my head got foggy again and I started to get a headache.  I had another short nap.  I've got to get this sinus stuff sorted out because when these things happen, I'm a mess, I can't function.  Needless to say I was in bed super early on Friday night.  I hoped that I felt better for Saturday as we were off to my cousins wedding.  I really didn't want to feel like crap.   Thankfully I woke up Saturday morning feeling much better.  I made it through a Morning Glory ride, stretched, showered and headed out to Oakville by noon.  But once again by late in the evening, my sinuses were bugging me again.  I took a Tylenol sinus which helped a little.  And again after my run yesterday, they were bugging me again.   So frustrating.   I was glad that I made it through most of my cousins wedding feeling ok.   It was a beautiful ceremony and the reception was a blast.  And it was nice to dress up for a change! 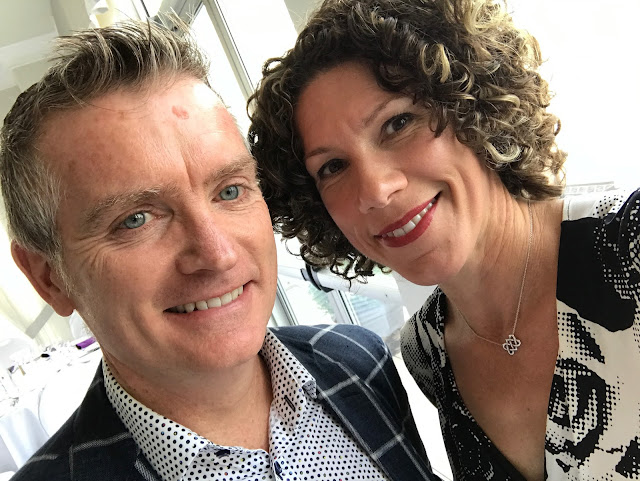 Anyway, the week I had hoped to have as my last big week of training didn't happen.  I had a couple of solid workouts but there were a lot of red boxes in Training Peaks.  Such is life.  This is how my last big week rolled out:

Tuesday:  23km ride in the wet and rain with the Toronto Triathlon Group.   It was so wet and muddy out, I looked like I was wearing flesh coloured socks after I took my real socks off, ha ha ha. 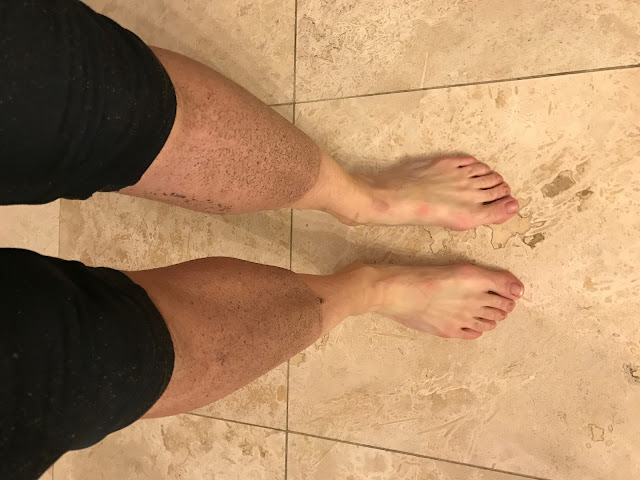 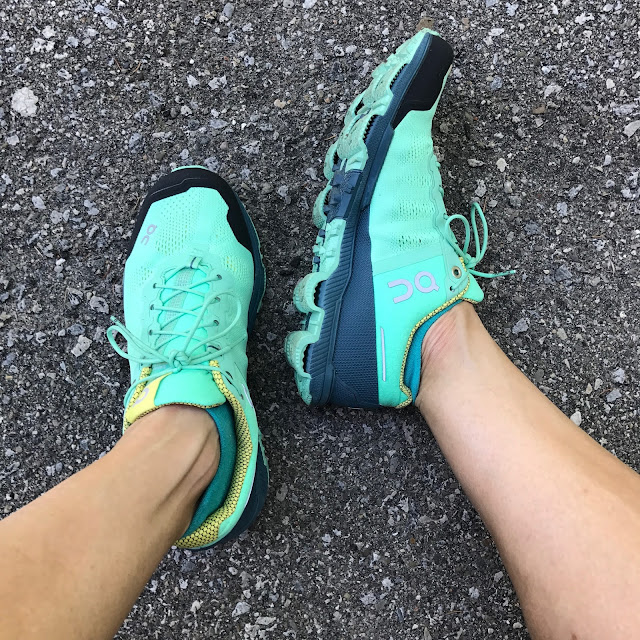 Saturday:  101km with Morning Glory - this was a fantastic ride.  The sun was shining, it was warm out and there was very little wind.  I felt great until close to the end when my right knee really started to bother me.

I missed all my mileage totals for the week.  Oh well.  I'll just be going into Tremblant very well rested.  Nothing wrong with that.  Today marks the start of another week to get things done! 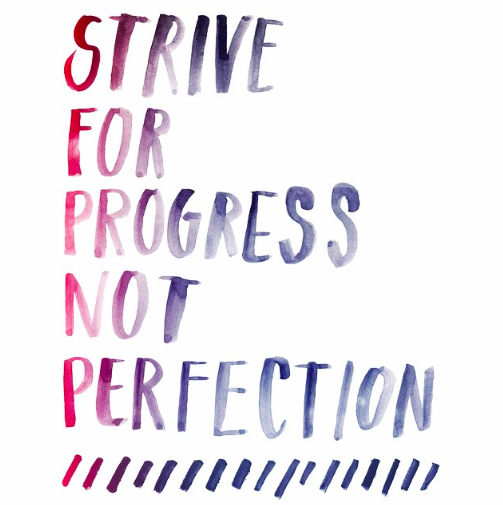 I hope everyone had a wonderful weekend and got to have some fun in the heat!  Did anyone race this weekend?  If so, where?

Posted by Phaedra Kennedy at 8:51 AM