Who else stayed up last night after hopping on the Maple Leafs bandwagon?  I'm married to a sports fanatic (13 years today as a matter of fact!) so if there's a game on chances are it's being watched in our house at least by G.  That being said, I'm a sucker for playoff games so I will tune in if any Toronto teams make it in.  We had two teams in various playoffs so there has been a game on TV pretty much every night.  Sadly the Leafs lost last night but I think it's safe to say that the future looks bright for them!

I had big plans for the start of this build cycle.  After having a crappy couple of weeks, I was ready to start busting my butt again but my body had other plans.   I wasn't feeling so hot on Easter Sunday but I had a good night's sleep and woke up on Monday feeling pretty good other than a bit of a stuffy nose.  By Monday afternoon I had started sneezing and had developed a bit of sinus congestion.  Tuesday morning I woke up with a full on sinus cold.  I was totally zonked all day Tuesday and all day Wednesday.    I napped a bit, did a little bit of work but didn't have a lot of energy to do much of anything and I couldn't' concentrate on anything for too long so I didn't even get another blog post done.  Thursday I was feeling a lot better and was tired of being cooped up inside so I went out for a very easy 30 minute run.  That was probably a bit ambitious as my Garmin said it was going to take me 26 hours to recover.  I opted to skip swimming on Friday morning and take another rest day.  I wanted to be as close to 100% as possible so we could ride with Morning Glory on Saturday.

I've got 9 weeks left until Tremblant.  This time last year I was questioning whether or not I'd even get to the start line.  I don't want to jinx myself but I'm feeling pretty good these days.  I'm taking better care of myself and I'm doing the necessary work to keep my gluts and hamstrings happy.   I know if I want to have a solid run I need to start adding a bit more intensity to my run workouts.  That has been lacking since my race in March.  Everything I've been doing has been mostly zone 2 with the exception of yesterday's long run which brought me into low zone 3 (charging up every single hill you find will do what).  I need to start incorporating a few zone 4-5 workouts but I'm a bit afraid to do so because I know that's when injuries can happen.  I was thinking about this yesterday while out on my run and my plan is to do as much hill work as possible and alternate tempo / interval work every other week.  I think that will be the safest approach for me.  Running hills will keep my legs strong and it will only benefit me in Tremblant and Lake Placid because both run courses are fairly hilly.  Especially at the end.  So that's the plan.

Despite being sick last week, I still managed to log some solid training time on the weekend.  Nothing like jumping back into things with both feet, ha ha.  Let's take a look shall we?

Monday:  Rest Day - I got very little work done as I spent most of my day tracking all my friends running Boston.

Thursday:  30 minute run in the rain.  5 minutes after I left the house it started raining.  I figured I was out I might as well keep going. 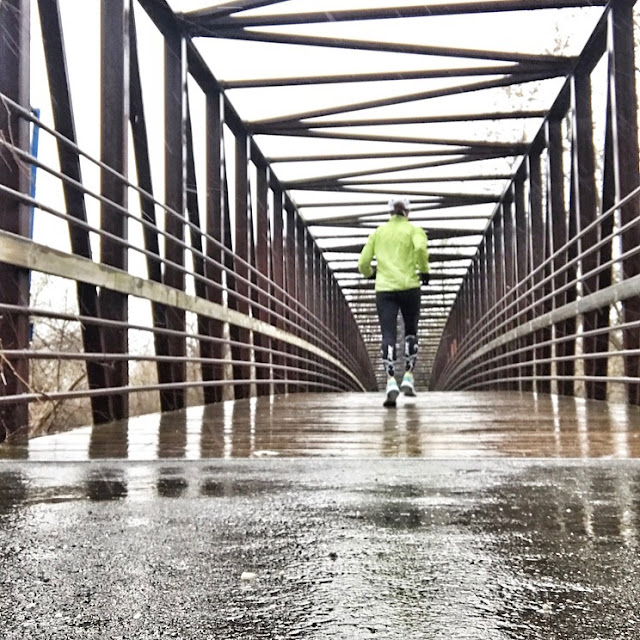 Saturday:  127km ride with Morning Glory and my longest ride this year.  This was hard.  It was WINDY all the way back.  My legs were killing me by the end.  I did a horrible job hydrating and I think that was the problem.   The fact that I was starving with about 10km left was also telling.  We actually stopped 2km from home for a "snack". 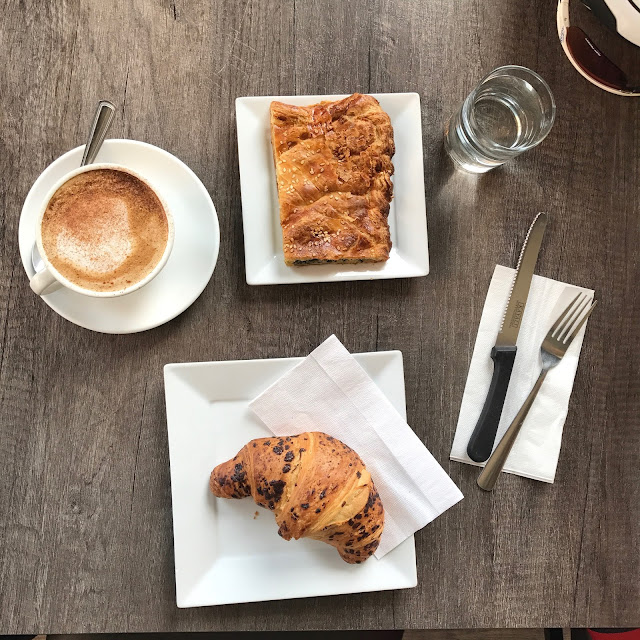 Here's to a healthier week ahead.  I'm off to a workshop on healthy aging today so stay tuned for a post on that later on this week!

Here's a little Monday humour for ya.... 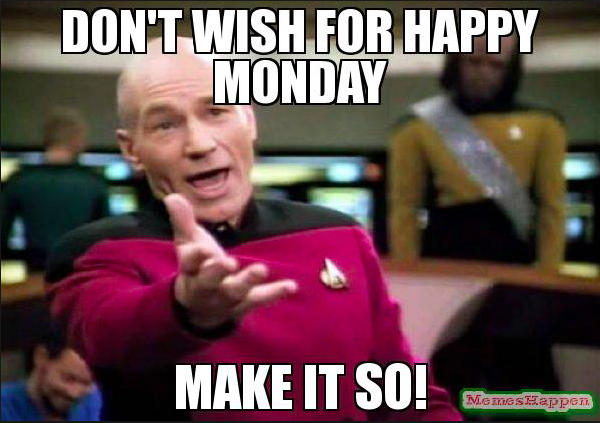 Do as the Captain says!