Friday Five: 5 Random Things About Me

It's been a while since I've joined up with the Friday Five ladies (Cynthia, Mar & Courtney), mainly because I haven't had time to think about much other than work.  Thankfully things have slowed down a little bit so I can wrap my brain around other things, like blogging! 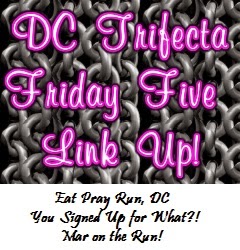 This week's Friday 5 is all about ME.  I can't wait to read all the other posts.  As bloggers we often talk about the sport we love (running, triathlon) and we don't really talk about much else.  This gives people a chance to get to you know you a bit better, depending on what you decide to share.  I'm going to try to be as random as possible. 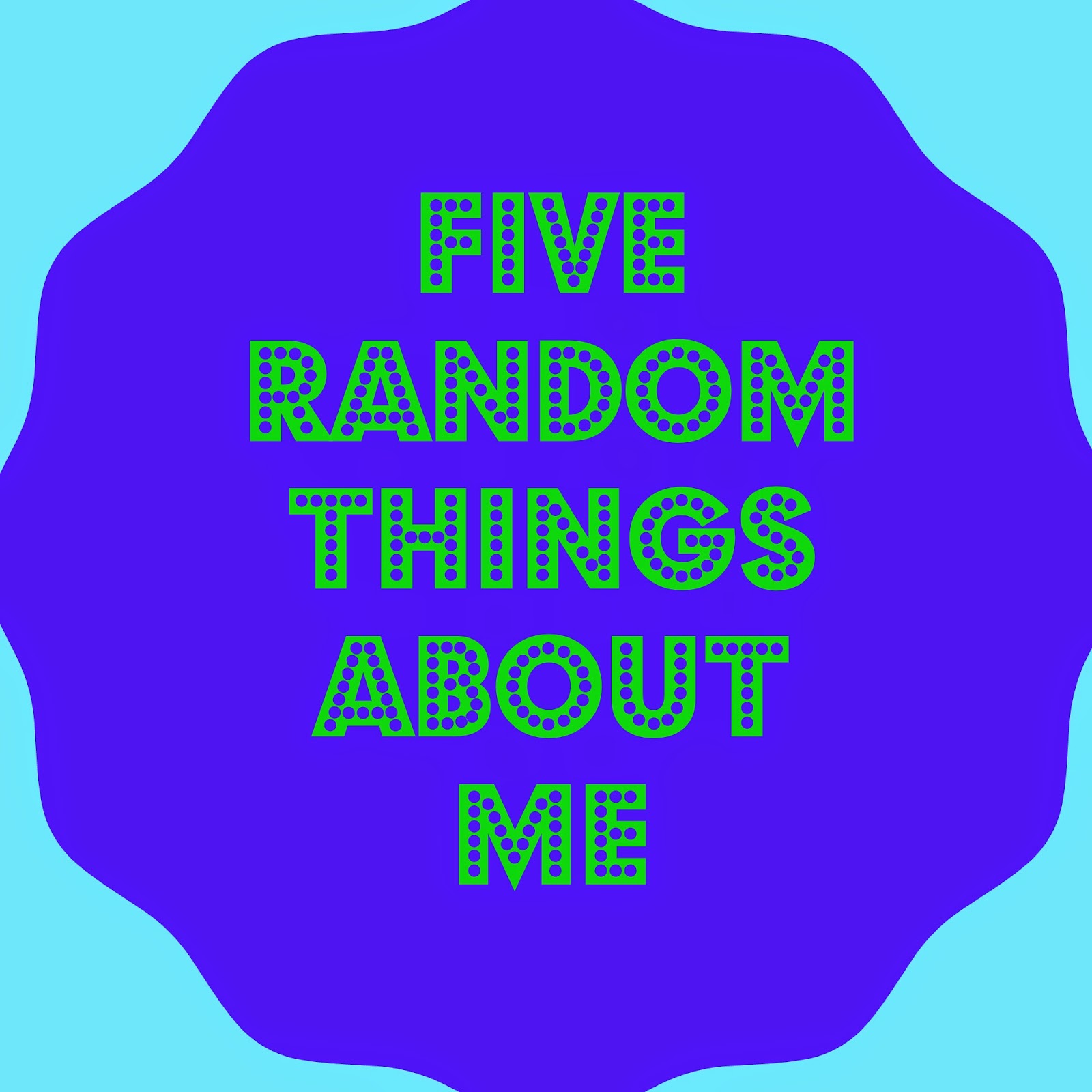 Random Thing #1:  My name is Greek.  People often assume that I'm Greek but I'm not.  Phaedra was a character in Greek mythology.  She was the daughter of Minos and the wife of Theseus (the dude who slayed the Minotaur).   The name is derived from the Greek word "phaidros" which means "bright".   My dad chose the name, not because he knew of the character in Greek mythology (that came later), but because he heard it in a song that he liked buy Lee Hazelwood and Nancy Sinatra called "Some Velvet Morning".

Random Thing #2:  I met G at a Running Room marathon training clinic in 2001.  We didn't start dating until a full year later.  Mainly because I thought he was a bit of a jerk and he thought I was too much of hammerhead.  Funny how things change.  Although I guess I still am a bit of a hammerhead.  He's definitely not a jerk.
Random Thing #3:  I have a Bachelor of Fine Arts and I made the Deans Honor Roll.  I majored in drawing and photography.  Sadly, I can count the number of times I've picked up a sketchbook since I graduated on one hand.  I do still take pictures, albeit mainly on my phone.  I like to think I still have a pretty good knack for composition.  Just don't ask me to draw anything, ha ha.  I'm happy that I ended up working in one of the industries I studied.  I'm behind the scenes instead of behind the lens and I'm ok with that.


Random Thing #5:  I was born on the 3rd day of the 3rd month and for the longest time I had a birthmark in the shape of a 3 underneath my right forearm.  It's faded over the years but it used to be fairly prominent.  WEIRD right???  At least it's not 6/6/6.  And yes, 3 is my lucky number.  Because good things come in threes!!!

Do you have a lucky number?  What did you study in university and if so are you working in your field of study?

If you have time, check out all the other posts on the link up.  There are some great ones!

Posted by Phaedra Kennedy at 12:34 PM

Email ThisBlogThis!Share to TwitterShare to FacebookShare to Pinterest
Labels: About Me, Friday Five Link Up

I also have an Honours BFA (Theatre with a minor in Film/Video). I work at a media advertising agency. You can take whatever daily drama interpretation from that fact that you please. Did you go to York? My sister also has a BA Dance (Waterloo). Have a nice weekend.

My lucky number is 18. I have a masters in Information Systems and a Bachelor in Sciences and yes, I do work in my field, but not as an Engineer even if I am one by title (in France). However I am a boss now, and I had to deviate through project management to get there. Software is becoming less and less relevant to what I do.

My husband has a fantasy football team that we named Hammerheads. He's a carpenter, so it made sense...

You have a beautiful name. Your dad chose well. I have a BS in Financial Management. And, that's what I work in. Not the coolest job in the world, but it pays the bills.

I think your name is super unique - definitely one that I had never heard before. Somehow, it just fits you perfectly.

I'll never forget that time we went to Starbucks and the barista wouldn't stop talking about your name and how she was reading a book with a character named Phaedra in it. Hah! I love your name though. So different.

That's funny about you and G. Crazy how things work out!!