What a crazy week this has been!  Definitely not the week I had hoped for in terms of training but sometimes training has to take a back seat to other things.   Things like hanging out with friends!  That's one thing I promised myself I'd be more flexible with this year.  Over the years, we let training consume our spare time to the extent that we'd take a pass on some things.  We'd hardly ever go out during the week!  Thankfully that has changed, mostly due to the fact that both of us work from home and have flexible schedules so we try to take full advantage of that now.  On Monday night we went to the CNE to see a concert with a couple of friends of ours.  I can't remember the last time I went to the CNE but suffice to say it hasn't changed much.  We went to see The Box, a French band from Montreal that were popular in the 80's.  Gary loves them.  We actually met the lead singer last year when we were in Mont Tremblant.  He's also a painter and he owns / runs two galleries in Tremblant.  We didn't realize he was the lead singer of the Box until we got home and read the pamphlet he gave us.  When we were back in Tremblant this year, we saw him again at the other gallery in the old village and he remembered us from last year.  We chatted with him about the band and he told us they were coming to Toronto.  So, that's what we did on Monday night.  Of course we had a few adult beverages and didn't get home until around 10:30. 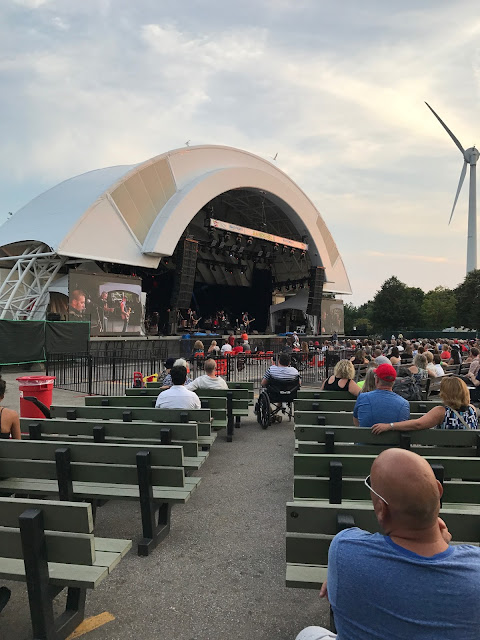 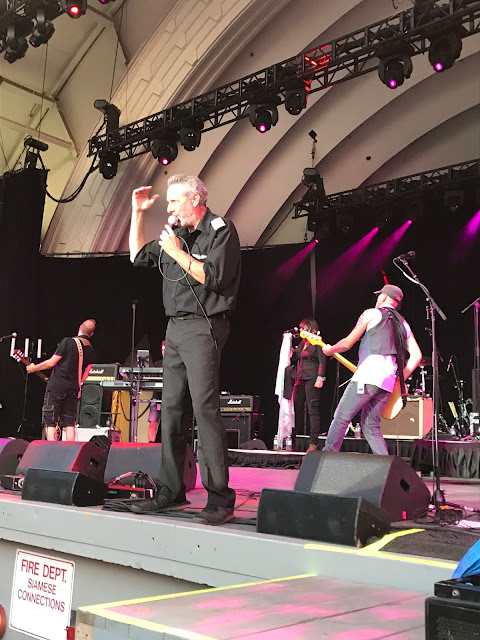 I spent Monday morning visiting with a friend and hanging out with her and her kids.  On Wednesday I had coffee with another friend / client of mine.  Friday afternoon I went by Westside to have lunch with Caitlin before she's off on maternity leave.  I ended up hanging around there for the rest of the afternoon.  Friday night we went to dinner with some other friends and stayed out until 1:00 am.  And drank a LOT of wine.  Yesterday we went to a BBQ to celebrate another friends first Ironman finish.  It was a whirlwind week but it was such a nice balance of fun and hard work.  It resulted in two big naps, one on Saturday afternoon and another on Sunday afternoon.  That's when you know it's been a big week, ha ha.  Seriously though, this was just the kind of week I needed.  I still managed a solid week of training but it was tempered with a lot of fun and now I'm ready to start my taper.

I've still got a race report to get to so I'll keep this short.  This was my last big week of training.  This past month was essentially like cramming for an exam.  July was a bit of a write off in between a nagging glut / hamstring issue, bad weather and a sinus infection there wasn't much in the way of long rides or runs.  So August has been the month of work.  My body is starting to feel it so I'm glad things are winding down.  Let's get down to the last big week of fun, shall we?

Thursday:  9.6km run followed by 20 minutes of strength work in the a.m.  I was going to ride with Morning Glory but my legs were still sore and tired from Tuesday's run so I skipped my ride.

Sunday:  92km ride with one of the ladies from the Lake Placid Camp followed by a 5km shuffle fest off the bike.

Now, I just need to take care of my body, rest up, eat well and get some solid sleep over the next couple of weeks and I'll be good to go!

Congrats to everyone that raced this weekend, especially two of my athletes Courtney and Shelly.  Courtney did her first Olympic distance tri and Shelly crushed her goal time at the Toronto Women's 10km.

Here's to another fantastic week, and finding the patience to wait another YEAR to find out what happens on Game of Thrones!  AGH!

What did you think of last night's season finale?  Who else raced this weekend?

Time to go get after it! 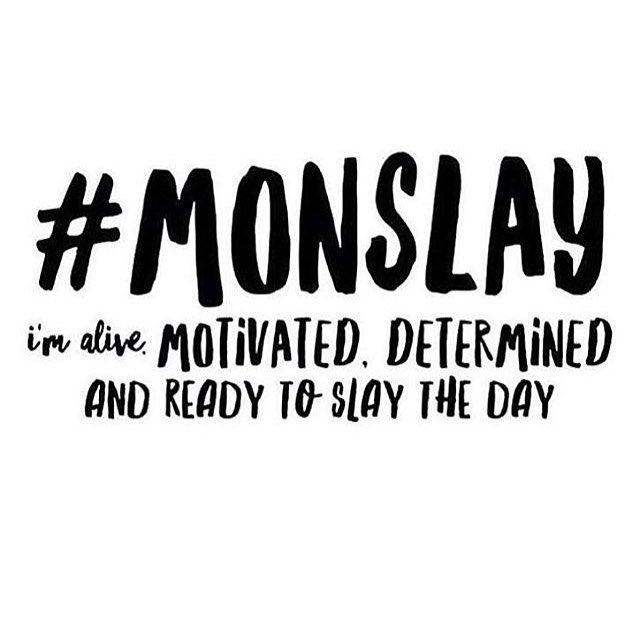 Posted by Phaedra Kennedy at 10:37 AM