Well we are officially one week into August and I am coming off my biggest week of training since the Lake Placid training camp back in May.   I actually feel pretty good today other than some stiffness in my legs and a tiny headache.  I'm chalking up the headache to the pint of beer and two glasses of wine I had last night, ha ha.

Remember last week when I said that G and I would probably save our short course racing until next year.  Well......that has changed.  We've signed up for two back to back sprint races.  We're doing Bracebridge sprint on Aug 13 and then my favourite, the Toronto Island Tri on August 20th.  We weren't sure the Toronto Island race was going to happen due to all the flooding on the island but they reopened the Island last Monday so the race is a go!  I haven't raced a sprint since 2015 so I'm bracing myself for the hurt.  I suspect I'll be taking a couple of days off afterwards because I'm just not used to racing at that high intensity.  Actually let me rephrase that.  I'm not used to RUNNING that hard these days.  Should be interesting to see what I can manage off the bike.

Looking through my training log, I've definitely put in 3 solid weeks of training.  That being said, I have yet to ride more than 83km on a long ride, ha ha.  I've spent a fair bit of time on my bike, just shorter rides.  I've also made a concerted effort to get into the pool and open water more.  I've been working on my stroke in the pool and I'm seeing a bit more speed but I'm still not catching the water well when my hands enter the water.  I swim much better with paddles but obviously I can't race with those so I have to keep working at it.  That will be my focus for the off season for sure.

This week is a recovery week for me so that means dialling back my volume and a bit of my usual intensity.  We are racing at the end of the week so will be a speed workout.   I'm starting to add a bit of more targeted run speed work back into my training.  My glut and hamstring have been feeling better, still not 100% but definitely better so I'm testing out my legs with a little bit of faster running.  Nothing too crazy but enough that I am getting a bit of harder workout in.  Adding this extra intensity would probably explain why I was so tired on Saturday.   So much so that I gave up on my workout.  Shit happens.  If there's one thing I've learned over the years, it's when I need to listen to my body and pull the pin on a workout.

With that, let's look at my big fat week of training....

Friday:  2600m swim, followed by a 25 minute weight workout and then a 2.5km run to test out my race day shoes sock less. 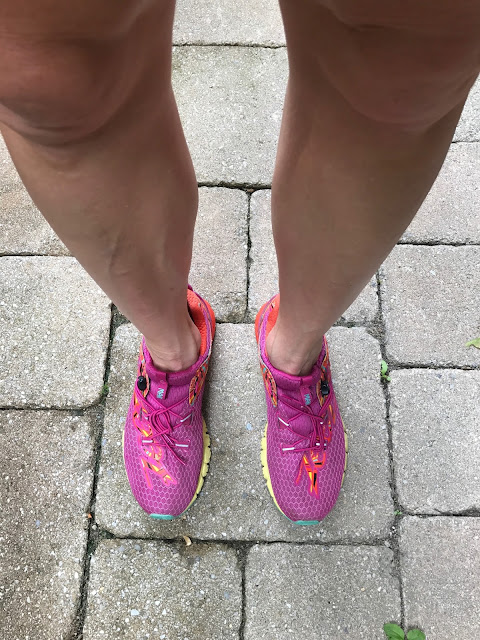 Saturday:  1263m swim at the Quarry followed by a 28km ride in the howling wind.  That was enough.  I was exhausted.   I went to bed just before 9pm that night and slept until 5:30 am the next day.  I woke up rested and ready to tackle a very big day. 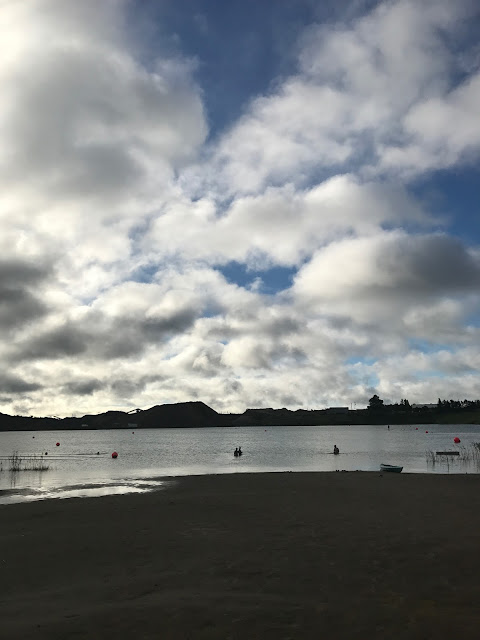 Sunday:  83km easy ride with Morning Glory followed by a 17.5km run.  The ride was easy (avg hr was 110 BPM, Garmin T.E was 1.6).  The run was good until about 13km and then my legs were tired.  But that's exactly the kind of workout I needed.   I found that in Tremblant my legs started to fatigue by the 14km mark so I wanted to make sure I got some longer runs done off the bike. 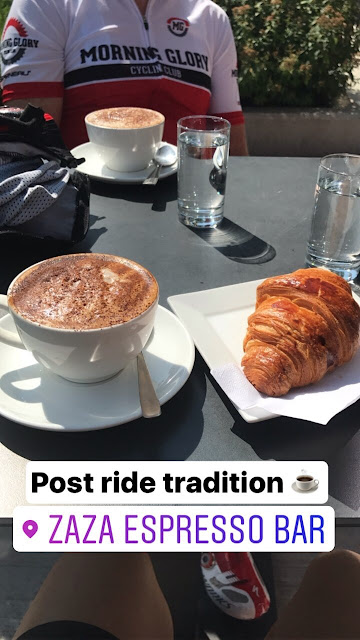 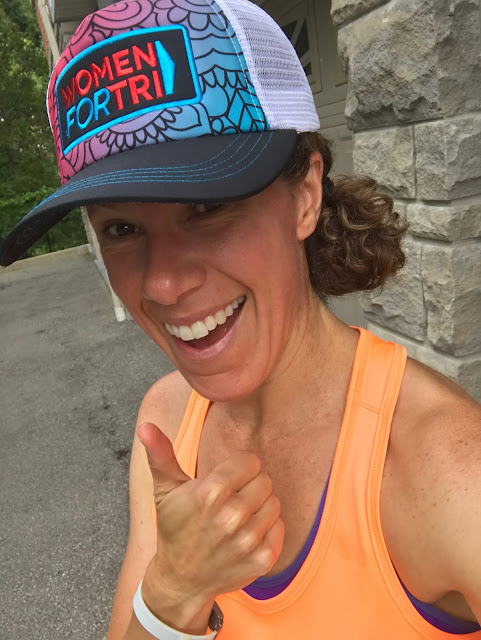 I hope everyone is enjoying the holiday Monday, despite the crappy weather!   I'm going to spend the rest of my day off getting some baking and meal prep done.  Enjoy whatever you get up to today! 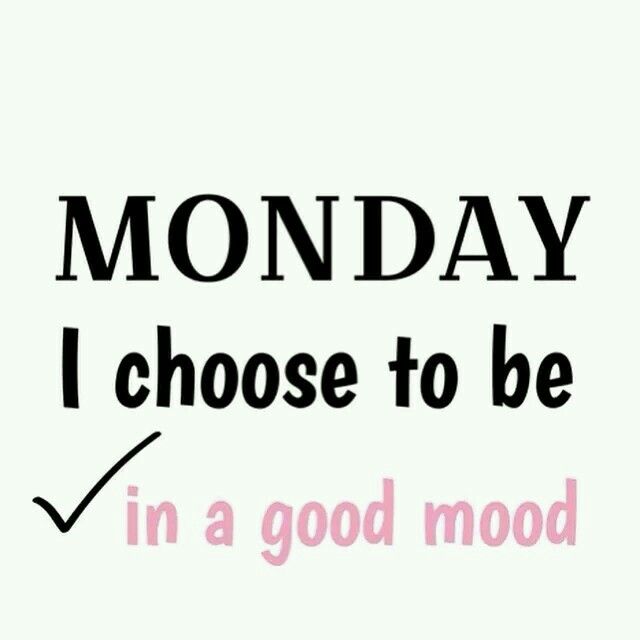 Posted by Phaedra Kennedy at 1:35 PM