Monday Musings: Where is summer going?

Happy Monday!  And hello last day of July.  What the what???  Yup, it's the first day of August tomorrow.  Summer is flying by.  I'm pretty sure I say that every year.   The funny thing is that we haven't over scheduled ourselves this summer.  In previous summers we've raced almost every weekend.  Last year that didn't happen at all so I figured we'd have the itch to do that again but not so.  I think the fact that we've got a big late season race has kept a lot of our usual short course races off our radar.   I am thinking that next year we'll get back to some regular short course racing.

Despite our lack of shorter racing, G and I have been enjoying summer.  We've had just the right amount of chill out time, family time and fun non training time.  I think that balance has really helped us feel like we're not always training.  We had a conversation a few weeks ago about how we both feel like we haven't been training per se, even though we have been.  Training has never gotten to the point where it's become a chore or that we dread it.  I think we've been doing this long enough that we really recognize the need for breaks and adjustments and are ok with taking them.  Although, sometimes I think age dictates the breaks, ha ha.

This past weekend was my first open water swim since Tremblant and my first long ride since July 2nd.  Yup.  Almost 3 weeks of nothing longer than 35km.  I figured it wasn't going to be awesome but I was pleasantly surprised.  My swim coach has changed my stroke slightly so I was curious to see how that would translate in the open water.  Instead of bilateral breathing, my coach now has me breathing to one side every stroke for 3 counts, then three strokes with my face in the water, then back to breathing every stroke.  I experimented with switching sides while I was swimming, just to help me sight a bit better.  I swam almost 1900m and was pleasantly surprised to see my overall pace at 1:49/100m vs. my normal 1:55/100m.  And that was swimming at a comfortable pace, not pushing it.  I don't know how much faster I'd actually go given that I don't have a variety of speeds in the water, ha ha.  But it was nice to see some improvement!

I promised myself this time around I'd spend more time on my TT bike and I'd do more bricks.  During the week I'm riding with my cycling club, Morning Glory, so I'm on my road bike, but I still try to do a run after I ride.  It's much harder to run off a road bike than a TT bike.  I've also added a short strength routine into my training, especially since I have to work on loading my hamstrings to deal with that lingering tendonitis (which is getting much better btw).

So, let's get down to this past week of training shall we?

Monday:  Off from workouts but did a V02 max test.  That experience and comparison to my Garmin predicted V02 max will be up on the blog this week

Tuesday:  Double ride day!  28km with Morning Glory in the a.m. and  22km in the p.m. with the Toronto Triathlon Club

Thursday:  It rained so the Morning Glory ride didn't happen.  Instead I spent 45 minutes (20km) on the trainer watching Game of Thrones and then followed it up with an 8km run at 1:30 pm.  Holy crap was it ever hot.

Friday:  I ended up skipping swimming as I had a massage the night before and was still fairly sore from it.  I had a lot of work done around my shoulders and they were tired. 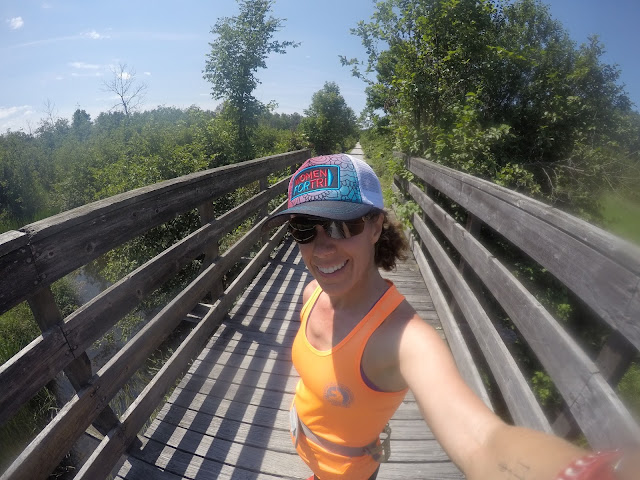 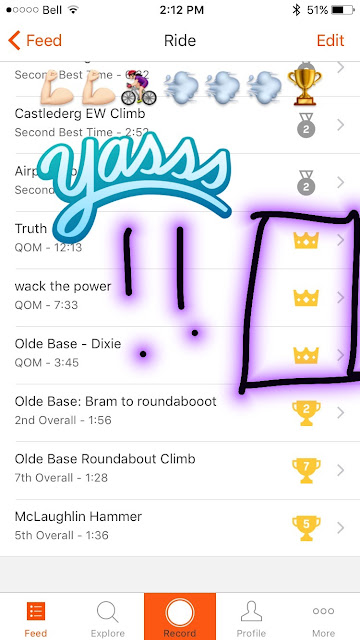 Yup, it was a pretty big week and I'm feeling it this morning.  There will be much stretching and foam rolling throughout the day!

At least I hit my swim and run targets!

I hope everyone had a fabulous weekend!  Good news if you're in the GTA - Toronto Island is OPEN, which means that the Toronto Island Tri & Ontario Women's triathlon weekend should be a go!  Get on out and RACE LOCAL on August 20 / 21!

I'm off to tackle my To Do list but I'll leave you with this thought.... 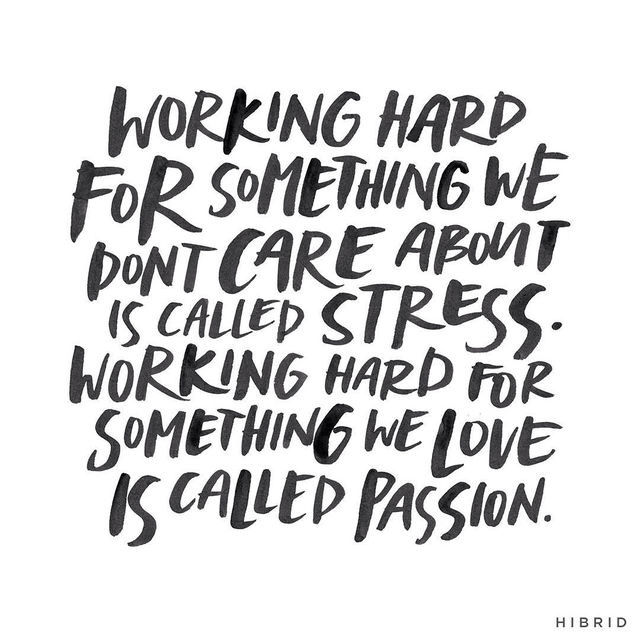 Find your passion and work for it!

Posted by Phaedra Kennedy at 8:56 AM