#OperationTop5: Week 10: FTP Test and A Week from Hell

I'm dreading tomorrow.  Absolutely dreading it.  Why?  Because I know what this coming week is going to be like.  This past week was B-R-U-T-A-L it was so busy.   I haven't been this busy at work in a very long time.  I had two shoots happening on the same day, plus 3 others that are happening over the next 2 weeks.  To top it all off, we're heading to Florida on the 19th.  This always happens whenever I go away.  Especially if I'm going away for a race.  It's like the Universe wants to wear me down.  The older I get the more stress really takes a toll on me.   Suffice to say by the time Friday hit, I was done.  Mentally and physically exhausted.  I had my delayed FTP test on Saturday morning.   I slept fairly well until about 4 am when I woke up and couldn't get back to sleep due to G's snoring.  I got up and went to the spare bedroom and fell back asleep for a couple of hours.  I had set my alarm for 6:15 as the plan was to get on the bike for 7:00 am so I could get my ride done and we could go outside for a recovery ride since it was supposed to be really nice.

I made my way to the Pain Cave, got on the bike and did my warm up.  My legs didn't feel great.  I had a feeling that was going to be the case.  I made sure I did a really good warm up.  I hit all my high cadence work but I just felt kinda "meh".  I only had 1 hour total with 20 of it being my FTP so at 40 minutes in, it was go time.  I didn't go too hard at the start.  I've done that before and faded so I built into the pace.  Within 5 minutes I was sweating buckets.  This was hard.  I kept glancing at my power meter.  I wasn't seeing numbers that I liked.  I seemed to be barely able to hold 200w.  10 minutes in and my legs were screaming at me.  I put my head down and pedalled as hard as I could manage.  I had sweat pouring down my face and dripping off my arms.  I was gasping for air.  I finally made it to the end and hit lap so I could start my cool down.  I had no idea how that went other than it really hurt.

When I uploaded my workout after, I saw that I was 3 watts less than I was when I did my first test in January (221 vs 218).  I was pretty bummed out.  You don't want to lose power, you want to gain it.   But, as G pointed out, I did my first test on a different bike and I took 10 days off riding the week before and I've been really stressed out so it stands to reason that things will be different.   And, it's only 3 watts.  I'm sure my next test will be different.   Especially after a week of training camp.

This morning our swim was cancelled due to high chlorine levels in the pool.  So, I lounged around for a bit and then headed out for my run.   I had 1 hour on the schedule, which would be my longest run this year.  It wasn't pretty but I got it done.  I covered 12km in an hour and it was a bit harder than I would have liked but it was SO windy I had to fight to keep moving forward!  I took my new toy out for a spin as well.  I got a GoPro Hero 4.  It's pretty awesome and fairly easy to use.  It's going to get a lot of use when we're in Florida!

Without further ado,  I'm going to jump right into my week of training.  I'm linking up with Holly (HohoRuns) and Tricia (Mississippi Piddlin) for their Weekly Wrap.  Join in the fun or check out what all the other active ladies have gotten up to this past week! 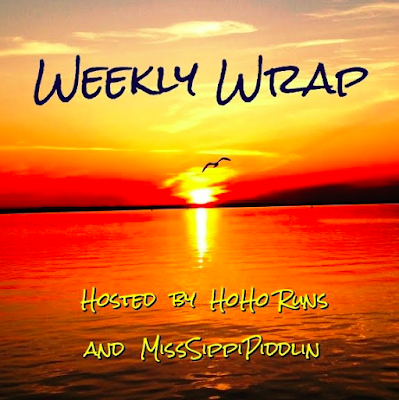 Looking back at my week, I have to say I'm pretty pleased with how it all rolled out.  I actually got almost all of my workouts done.  If the pool hadn't been closed this morning I would have had a nice series of green boxes.  Oh minus my workout with my trainer, which I rescheduled due to my FTP test.

Tuesday:  50 minutes of strength work in the a.m. and 75 minutes of cycling in the p.m.  All hill climbing. 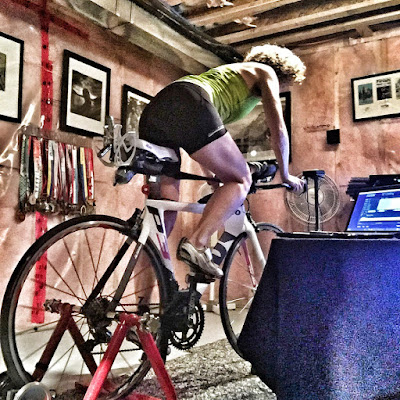 Thursday:  9.2km run at stupid o'clock in the morning due to work. 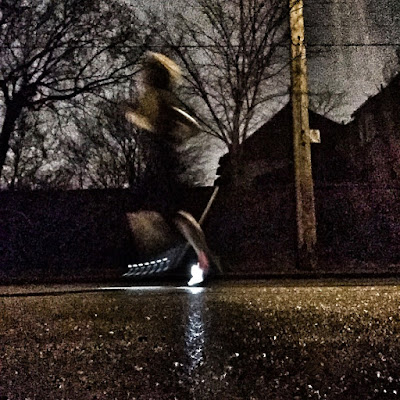 Saturday:  Double bike ride day:  1 hour on the trainer in the morning 37km outside in the sunshine in the afternoon.  March 12 in Canada and I'm riding outside in shorts.  I call that WINNING! 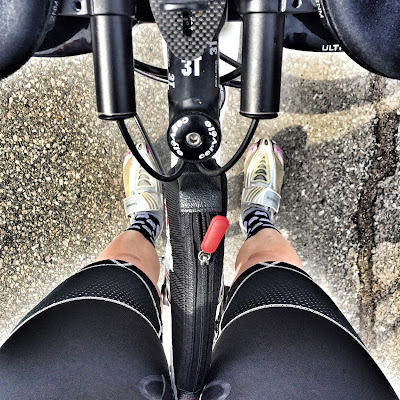 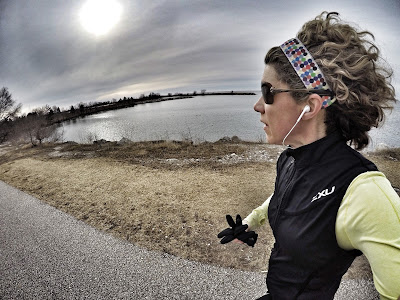 This time next week, I will be recovering in the Florida sun!  Woohoo!

How was your week of training?  Have you entered my Endurance Tap giveaway yet?  There will be 3 lucky winners!!!


Posted by Phaedra Kennedy at 6:10 PM