Good Morning!  I cannot believe how amazing this past weekend was.  Yes, it was a bit chilly in the mornings but that rapidly changed and the day went on.  The weather has been nothing short of spectacular for November.  Normally it's cold and rainy but we've had very little rain and the temperatures have been well above normal.   I ran outside in SHORTS yesterday.  If this is fall, I'll happily take it.

I had a nice easy going weekend.  Not a lot of running around for a change.  We went for a nice leisurely mountain bike in our neighbourhood.  There is a small series of trails around the Etobicoke Creek that we explored.  So we rode from our house instead of driving somewhere which was a nice change.  Saturday night we actually went out to see a movie!  I can't remember the last time we did that.  I sprung for the VIP tickets and we went to see Spectre.  It was ok.  Not as much action as I had anticipated but I also didn't mind watching Daniel Craig for 2.5 hours.  The VIP seats were awesome.  I don't know that I can go back to the regular seats, ha ha.  Given the amount of time we actually go out to the movies, I think I'll always spring for the VIP seats.  I even had a glass of wine while watching the movie!  It's almost as good as being at home except that I have to keep my shoes on and I wasn't wearing my pj's.  Ha.

I thought last week would be an easier week in terms of workouts because I was going to be busy.  While I spent less time working out this week, my intensity level was higher.  Probably because I've started running again.  I skipped a lot of my swims last week, mainly because I just wasn't feeling it.  I worked late on Tuesday and had the worst sinus headache that carried over to Wednesday so I slept in.  Sunday I didn't feel like dragging my butt to the pool to work on fly so lounged around on the couch and had a coffee and then I went down into the pain cave.  It's only November.  Missing a few swims now isn't going to make or break my 2016 race season. 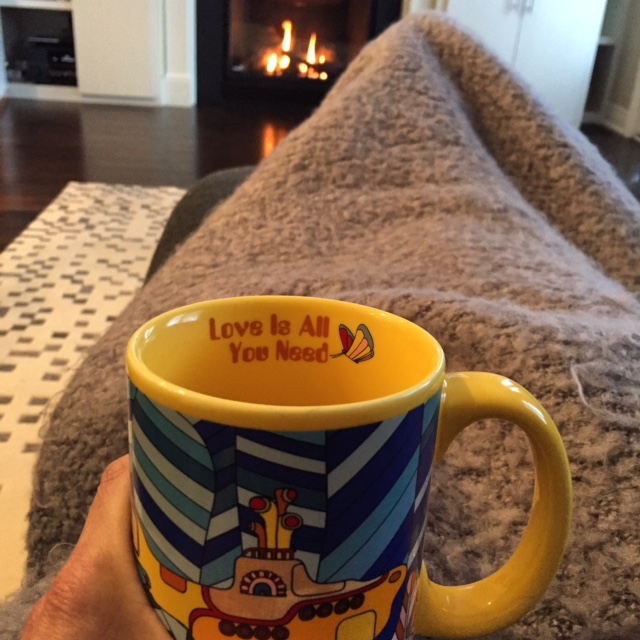 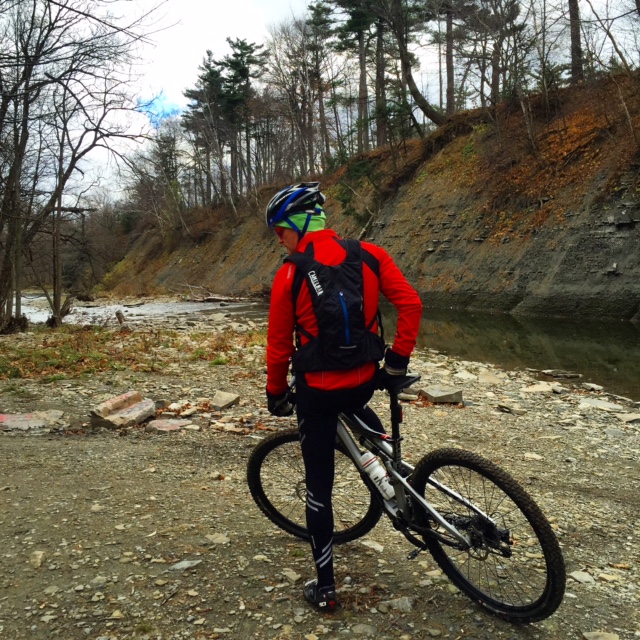 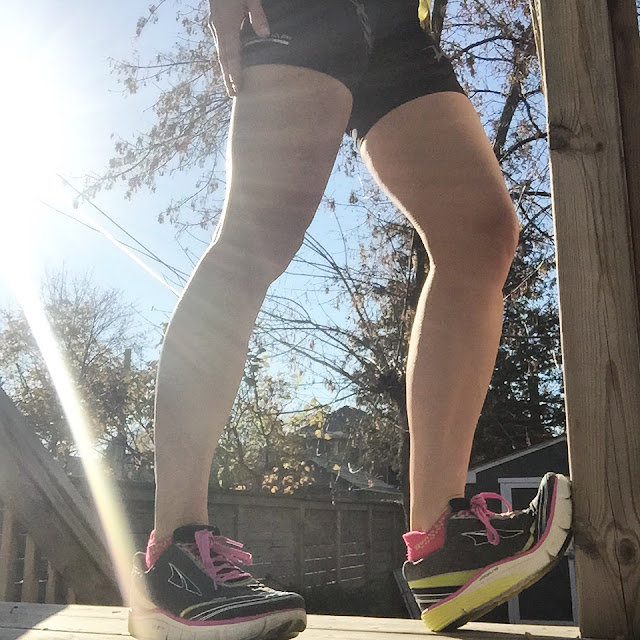 My knees were killing me after yesterdays workouts - specifically after my ride so I think I'm going to have to go back to Gears and have them look at my fit yet again.  I could do without the burning feeling in my kneecaps after a hard bike workout.

I'm going to slowly add a bit more time to my runs this week.  My goal this week is to get to 20km for the week.  I was at 18 last week so I don't think that should be an issue.

How was your week of workouts?  Did you have good weather?  Who else got out and ran in shorts?

Posted by Phaedra Kennedy at 9:49 AM