Less Than 7 Weeks To Go

Yup. Just under 7 weeks left until Eagleman.  Geez.  I'm not sure how I feel about that.  I know I'm going to have to really dial things in over the next few weeks.  Especially my running.  I had grand plans of running 19km on Saturday but my legs had other ideas.  I think it was just as well since they would have been completely useless in Sunday's race.  Instead they were ok, it was my bike handling skills, or lack thereof, that were useless, ha.  But I'll save that for the recap.  I will tell you this, it took me way outside my comfort zone, and, surprisingly I didn't hate it.

Once again, I sat around Sunday night, wondering what the heck happened to my weekend.  Friday night we went out for our anniversary dinner, Saturday morning we had a nice sleep in, which I followed up with 10km run and a wee spin on my mountain bike, then it was off to grocery shop, take my tri bike in for a tune up and pick up last minute things for Sunday's race.  The next thing I know it's 5:00 pm and we're just making our way back home.  WTH.  I didn't sleep well on Saturday night, probably because I was so nervous about Sunday.  Paris to Ancaster is almost always a full day affair so we didn't get home until almost 5:00 pm.   I had grand plans to cook dinner but I was so exhausted and hungry that all I wanted to do was eat and eat NOW.  So before I got a major case of the hangries, we stopped at Tim Horton's for a bagel to tie us over until we ate dinner.   When we got home, G called this in: 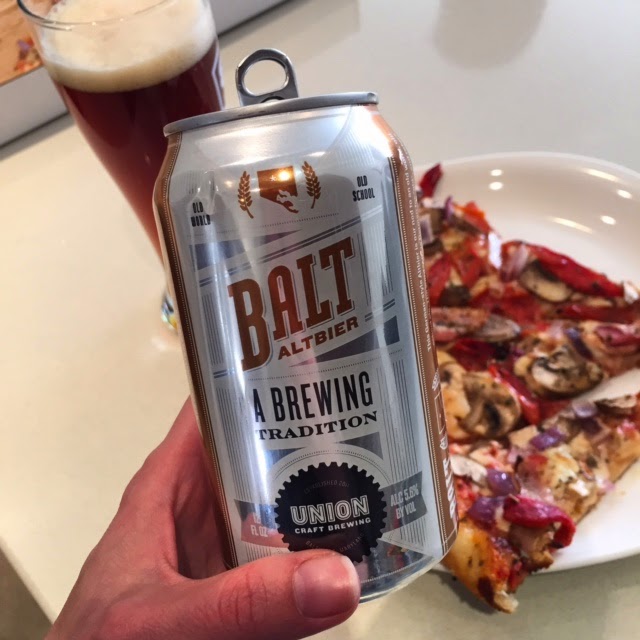 Yeah, I figured pizza and beer was the best way to celebrate my first off road race.   I think I made it through half the beer before I almost fell asleep, ha ha.

Looking back on my week, it's no wonder I was exhausted.  I didn't actually have a day off in terms of workouts.  This was my action packed week. 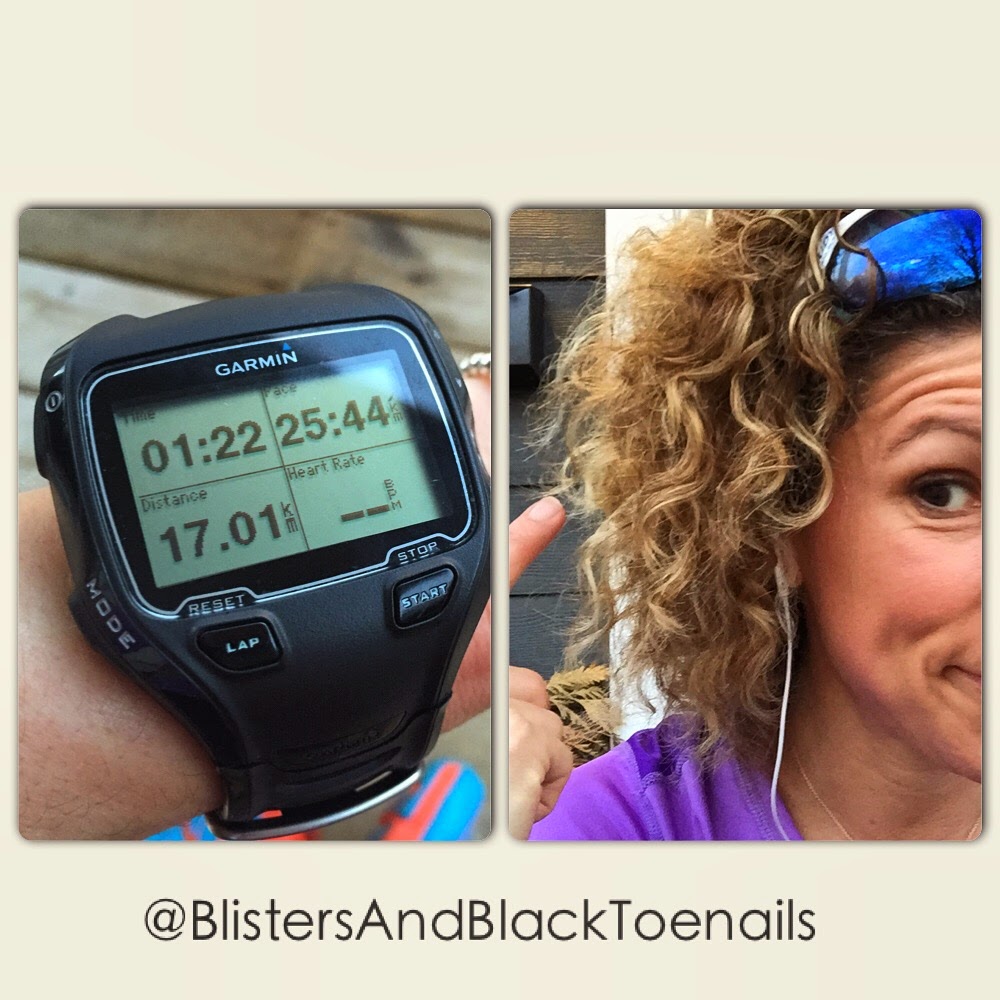 How was your weekend?  Did you race?  Would you ever try an off road bike race?

Posted by Phaedra Kennedy at 10:54 AM

What a jammed paced week you had! I got up at 4:30am to drive to DC yesterday to get on a bus at 6am to run a 10 miles race with a college friend. I didn't think thru the logistics when he asked me to do the race but it was a fun time.

Ahhhh, you caved and got a 920!!! I figured you would, you've talked about it quite a bit. Hope you love it!

Can't wait to hear about Paris to Ancaster!!