Remember how ginormous my previous week was?  Remember how I said that this week was supposed to be an even bigger one?  Well, it wasn't.  Yes, I had the workouts scheduled but my body just did not want to cooperate.  I was busy at work, I had two really crappy nights of sleep after my big weekend so I don't really think I recovered properly.  Add to that a serious ART session on Monday night and my body was a bit of a mess.  I was dragging my butt for most of the week.  I even skipped my Friday morning swim in favour of sleeping in, which turned out to be ok as the pool ended up being closed.   Clearly I needed the rest.   The rest was probably a good thing considering what I had on tap for the weekend.

Sooo, let's see how this past week went down.

Tuesday:  Had an 80 minute bike on tap but skipped it and opted to rest my hip and knees.  Spent some quality time with my pal Ice Pack instead.

Thursday:  a.m.  40 minute bike, 2km run.   This was supposed to be an interval workout but I had absolutely NO gas in the tank.  I was exhausted.  So I did what I could.   I did get to see a beautiful sunrise though. 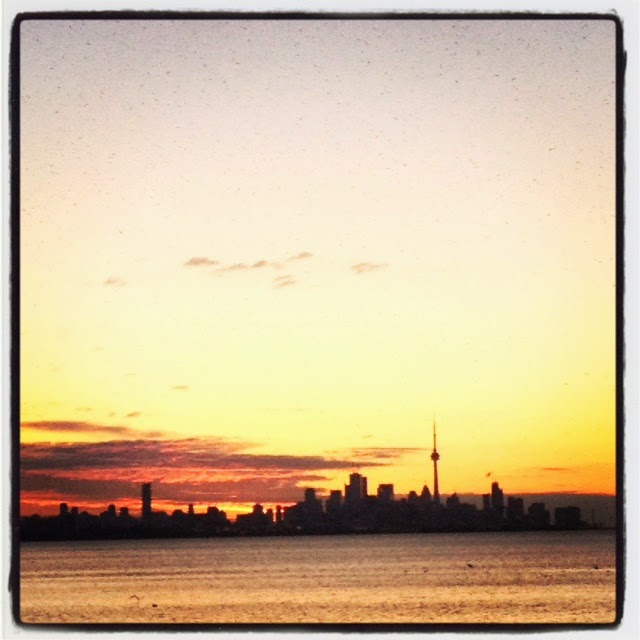 Friday:  Was supposed to swim but I got up looked at my bathing suit and said, screw that, and went directly back to bed and fell into the best sleep ever for the next hour. 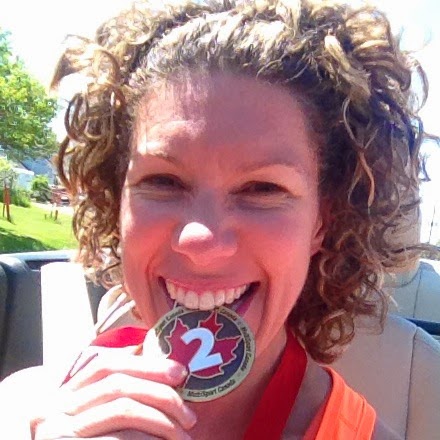 Sunday:  106km ride at race pace followed by a 13km run at race pace. What an epic day of workouts. 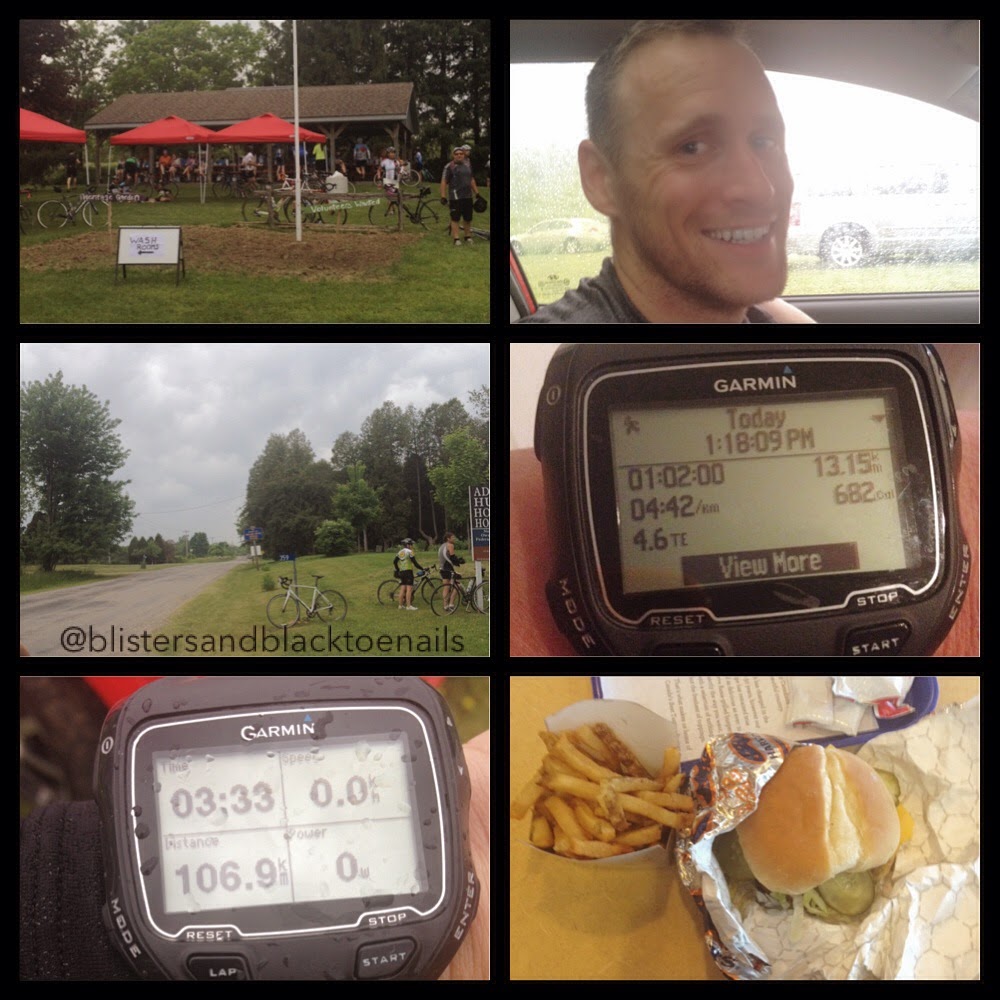 Now I am officially in taper mode.  Only 6 days until we leave and I haven't even started packing yet!  I better get on that soon.

How was your week of workouts?  Anyone else have any fun summer vacation plans?

Posted by Phaedra Kennedy at 9:44 AM

IDK, Phaedra, I think you are a machine! Enjoy your taper!

I can't believe you leave in SIX DAYS!!! That's mental. You still had an amazing week of workouts, woman!! Sometimes you just need a bit of a break and it looks like it did you some good -- freaking SECOND PLACE! You're such a podium superstar! Congrats on the win!

EEEEEEEEE so excited for you!!! You have been rocking it! So I think slowing down is just what the doctor ordered. Enjoy the taper!

So excited for you and your race.
I have 3 summer vacation days off before summer school starts and I am planning lots of movie watching, book reading, and of course some workout time.

SIX Days! WooHoo! You're rocking it and um, this doesn't look like a break to me! How's G by the way?

Ha ha, thanks Wendy! I will.
Christina - I KNOW!! Where the heck did the time go?!?!?!?!
Krysten - Thanks! I'm excited too. I bet you're getting SUPER excited for your trip too!
Abby- thanks! Your plans sound heavenly!!
Nicole: I know, I'm not sure where the time went. Geez. G is doing MUCH better, thanks. Will probably post a little update on the blog soon.

Even though this was supposedly a "break" you still put in a lot of hours and work - especially over the weekend. Sometimes that is almost better for us, not only to physically recharge, but mentally as well. Enjoy your taper and know how strong you are!!

I will be making a dent in the couch this week and resting a lot after Boise. Hopefully by the weekend I will be able to get in a couple active recovery workouts.

Echo the comments of Kristen, you do need to rest and your body obviously told you so. What happened the weekend after? ... HOORAH!
Next stop Luxemburg, look out fellow athletes, PK is coming for ya!