Wow.  December.  Here you are.  I'm not really sure where November went.  Like the rest of this year, it flew by in a blur.  My dad had a heart attack, we spent weekends trying to get settled in the new place and then BOOM, it's December.  Work ramped up to crazy again a couple of weeks ago but at least I'm winding things down to make way for my replacement.  I just wrapped my last big project at Westside and it was a doozy.  To top it all off, I got sick just before we shot and had to spend a 15 hour day running around an airport hangar with a box of kleenex in tow.  But I survived.

My dad is doing somewhat better.  They kept him in the hospital for a while as he had blood in his lungs.  There was a lot of damage done to his heart so part of it wasn't working, thus the blood wasn't getting pumped through and ended up pooling in his lungs.  He was finally sent home but ended up back in the hospital last Monday as he was having trouble breathing.  They kept him in for a few days to monitor him and then adjusted his medication.  He's now back home and taking it easy.

On the running front, I have finally made it up to double digits!!!  And I got the all clear from my physio to continue building up my mileage.  I can't even being to express how happy that has made me.  Of course, I have a race in mind, but we'll see how the next few weeks go.  My goal is to get up to 16km by the end of this month.  If I can do that pain free then I'll hit enter.  I've been warned that I absolutely need to be careful when adding in any speed.  I need to continue to strengthen my hamstrings so I'm diligently doing my deadlifts and single leg curls.  I know that once you tear a hamstring, you're more susceptible to tearing it again so I have to be smart about this.  I think I have to accept the fact that my very speedy running days are over for me.  Just the thought of being able to race makes me happy so I'll go with that! 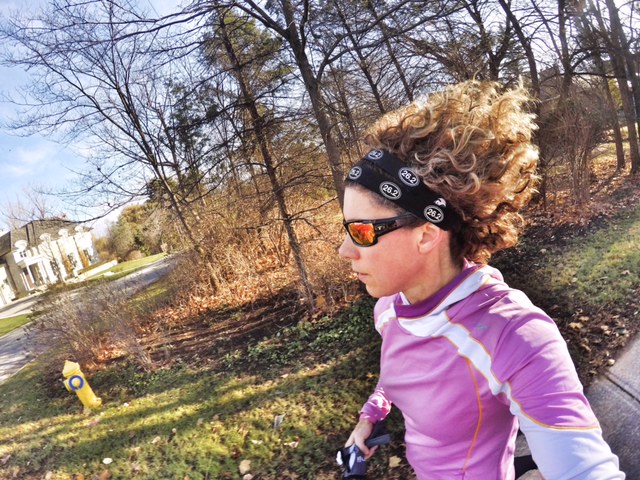 I've also been testing out a few different shoes and so I will be posting a couple of reviews in the coming weeks.

On the home front, we have almost settled into our new place.  The kitchen is finally done!  I still have a few boxes of things that have to be unpacked and there is a bunch of stuff in our storage space under the stairs that needs to be purged.  That will be task number one over the Christmas holidays. 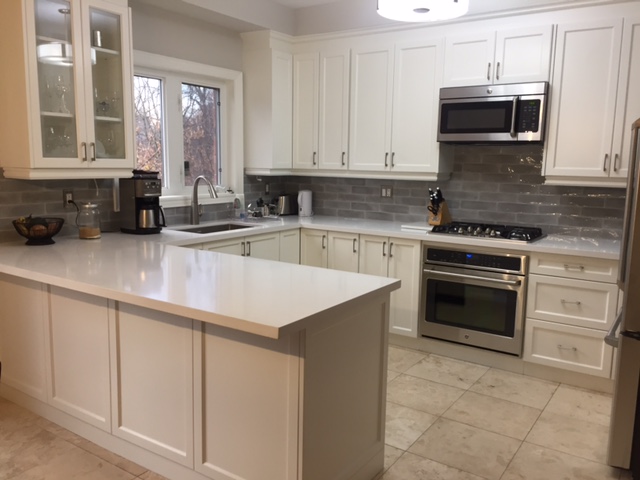 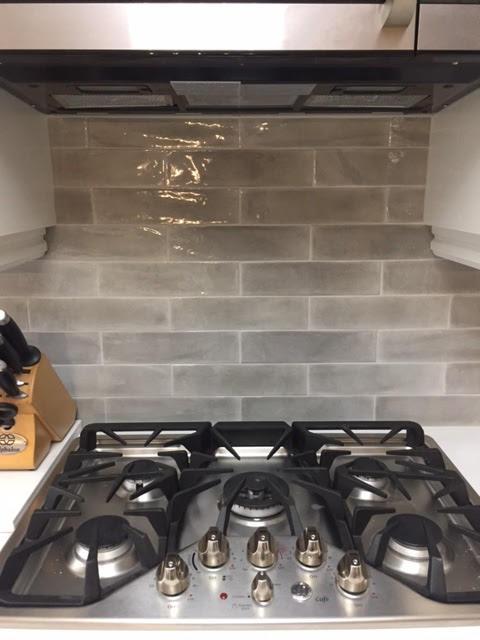 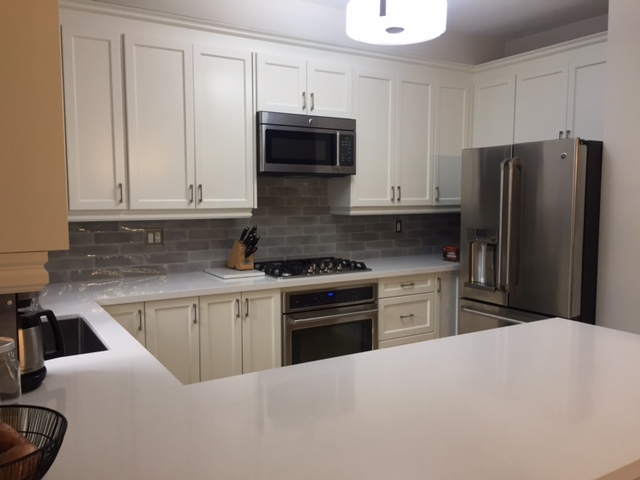 Speaking of Christmas, the tree is up and things are starting to feel pretty Christmas-y around the Kennedy Compound.  Amazingly I've gotten almost all of my shopping done already!  I think I did most of it on Black Friday, ha ha.  I only have a few more things to get and then I'm done.  I do need to get started on my Christmas baking though! 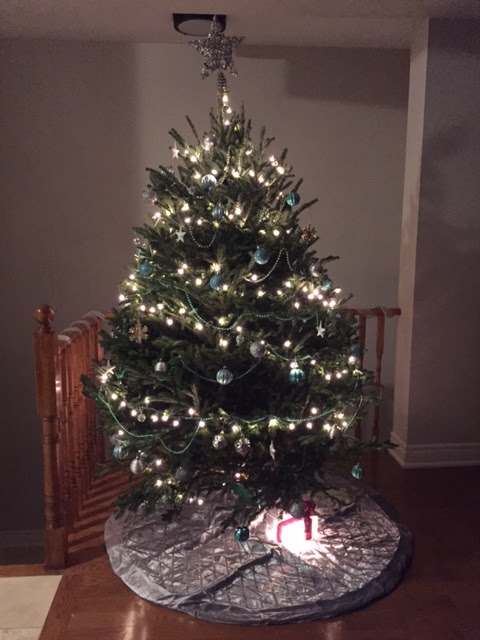 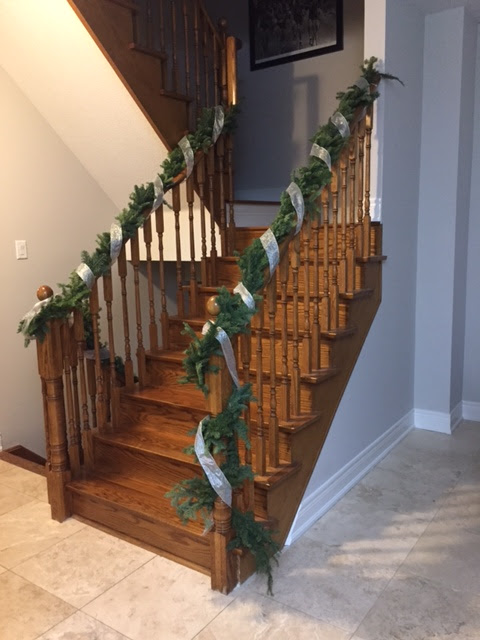 Only 2 more weeks until I'm officially no longer a full time employee.  It's kinda scary but it's also very exciting.  I'm looking forward to working with some new clients and getting back into the swing of things with some previous ones.   My BBT athletes are going to kick some BUTT in 2017!