ONLY 5 MORE DAYS OF WORK!  Sorry, I didn't mean to yell, I'm just a little excited.  As of Friday this week, I'm off for TWO WHOLE WEEKS.   I can't wait to lounge around in my pjs and watch movies.

Right.  Who am I kidding.  I'll probably end up busying myself with "things" around the house.   Like purging my closet.  And going through all those miscellaneous boxes under the stairs that have been sitting there for the last 3 years.  Although I'm sure there will be a day of lounging somewhere in there.  After all, I have a whole bunch of episodes of Sherlock Holmes to get through and there's nothing like binge watching a TV show.

G and I had hoped to get out mountain biking again this weekend given the mild temps but the massive dumping of snow we had earlier in the week made that kind of impossible but we didn't know that until we got out to Albion Hills.  We had hoped that most of the snow would have melted like it did in the city but alas, we would have been better off with snow shoes. 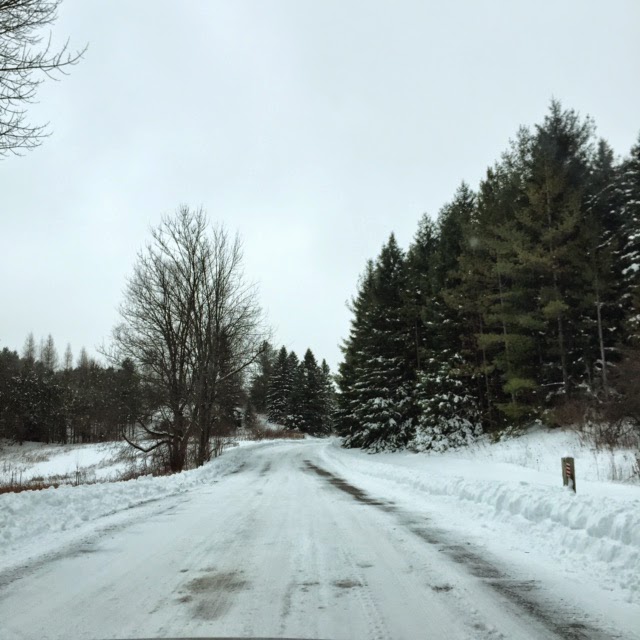 Having our riding plans foiled meant that we actually had time to go and get our Christmas tree before I had to meet my friends David & Leanna for another swim technique session.  I also had time for a short but amazing run.  I busted out my trail shoes and ran along the spit by my house as well as the bike path.  On the snow I was slow but on the pavement, wow, I was chugging along at my old speed.  My legs felt awesome and I felt like I was actually using my glutes.  The best part was, it all felt NATURAL.  I paid attention to my form but didn't have to correct much.  A-MA-ZING. 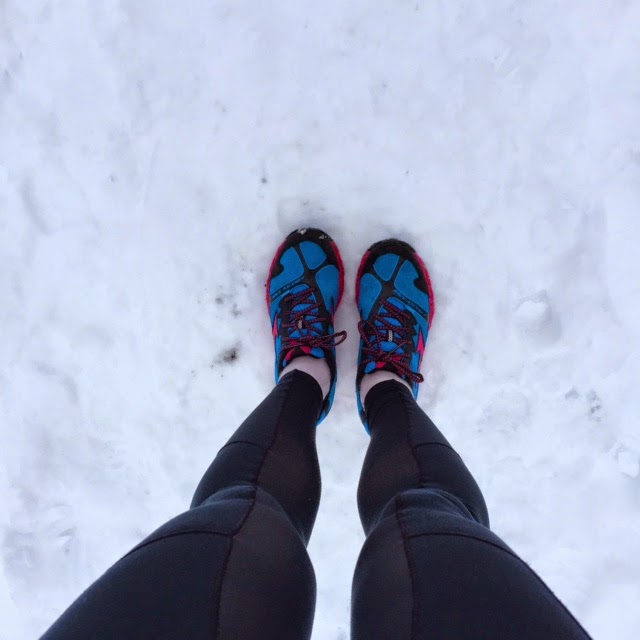 Saturday afternoon was spent working on technique in the pool.  We worked on body position and rolling.  These sessions with Leanna have been so helpful.  I'm swimming so much better, even my coach has noticed and commented.  I feel like I understand what my arms should be doing under water and how my body should be situated in the water.  Those were my two biggest issues.  She also corrected a few other things that I had no idea I was doing and they have also made a huge difference.

Sunday morning was a wicked stroke and sprint session in the pool, followed by a hard ride on the trainer with David.  I am loving these Sunday morning rides.  It's so nice to have the company as I know if I was on my own, I probably wouldn't work as hard or ride as long.  I just do whatever time David is doing, minus the #Mingsanity.  Yesterday he had to 30 min @ IM pace, 20 minutes at half IM pace and then 10 minutes at Olympic pace.  Although had I done that my legs might not have been as fried.  I rode close to half IM race pace for 90 minutes.  But they felt good so I just kept it up.

I thought this week might actually be a bit more low key in terms of workouts but I still managed just over 8 hours. Even with a 12 hour work day on Tuesday.  This is how it rolled out. 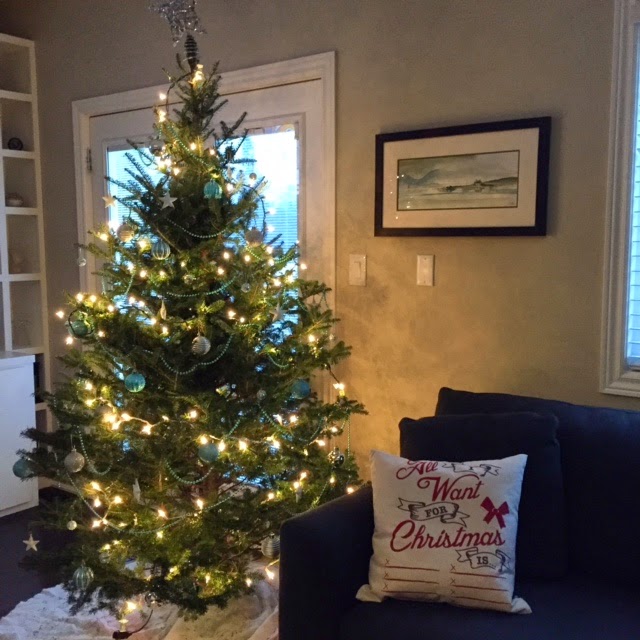 Now it's starting to feel like Christmas.  I'm pretty much finished my shopping, all I need to do is start wrapping.

Don't forget to enter my RecoveryBITS giveaway!  It ends this Thursday at midnight!

How was your week of workouts?  Have you finished your Christmas shopping?

I know the feeling. I just finished finals last week and don’t have to go back to work until January 5th! It’s amazing how fast these breaks go by, so I plan to take advantage of every second.

Your Christmas tree makes your home look so inviting and cozy. The couch looks like a perfect place to read a book. I am finishing my shopping today and will be wrapping presents this evening. There is something really fun about wrapping gifts for others.

It’s so great to hear that you were able to get out for a run and felt great!