When Life Gives You Lemons

I've been really enjoying my down time but I had planned on getting back into the swing of things this weekend.  That was until my body had other plans.

Last Friday I emailed my chiro / ART guy to fill him in on how Lake Placid went and to say Thank You.  I said something like "Since I won't need to come in and see you any time soon...." yada yada yada.   The following Monday, I was back in his office.  Yup.  I totally jinxed myself.

What did I do?  Well preliminary results say that I have ischiogluteal bursitis.  What the heck is that? 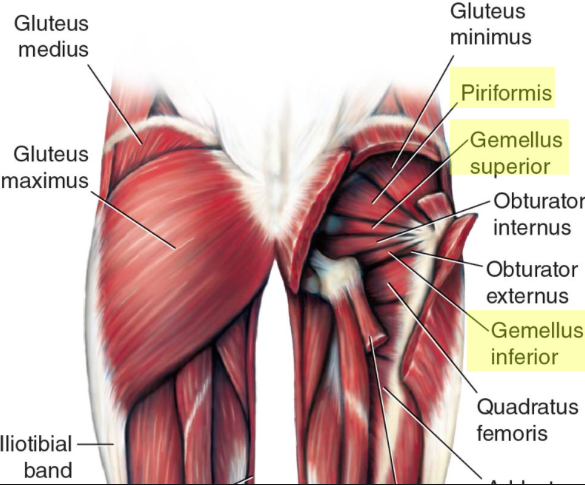 As you can see, there are a lot of things around this bursa that when they get overworked, can cause the bursa to become inflamed.   Truthfully I'm not surprised this happened.  I've put a lot of stress on my glutes recently, especially with the addition of teaching a lower body conditioning class.   It was getting ready for that class that actually brought me back into my Chiro's office.  It was a very simple move, I was bent forward with my legs split, like I was getting ready to do a split squat and I was trying to find comfortable footing for a standing bent over row.  I found it and then pushed off to stand up again and that's when I felt my glute spasm.  It hurt so much I couldn't put any pressure on it.  I could walk but it was awkward.  I definitely couldn't go up stairs.  So that afternoon I found myself back at Pivot.  I was instructed to not do anything, except to get an ultrasound, ice, rest and take some anti inflammatories,  until we had a better idea of what was going on.

So, what to do with all my non workout spare time?  Well let's see:

*  Stay up later than normal reading because I don't have to get up at stupid O'clock.  I managed to finally finish "How Bad Do You Want It" which is amazing considering I started it a month ago.  Lately it's taken me almost 6 months to read one book!  I've now started this. 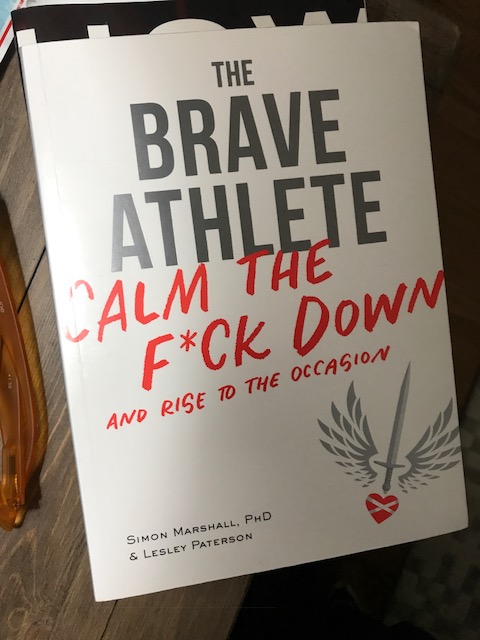 *  Spend my mornings cooking.  Well, I did that one morning.  I made sweet potato breakfast cookies AND french toast. 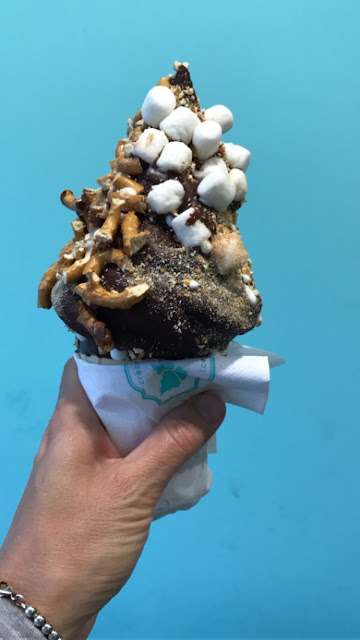 *  Focus on my mobility work.

*  Spend more time focusing on building my business and working on my blog.

*  Be grateful that this happened AFTER my last race of the season.

I was originally told I'd need to take 2-3 weeks off everything except swimming and pool running.  I took most of the week off with the exception of swimming this morning .  I'm seeing my Chiro again today at lunch and we'll figure out a game plan for my rehab.  At least I know by the time I get back to regular activity, I will definitely be very well rested!

Life may have just handed me a lemon, but I'm making some pretty awesome lemonade.

Posted by Phaedra Kennedy at 9:05 AM