Changes are A-Coming: Part One

I've had this post written and sitting in my drafts folder for a while, waiting for the right time to be published.   The cat is out of the bag with the appropriate people so here goes:

I did something really scary a couple of weeks ago.    Something I thought I'd never do.

I quit my job.

I finally decided it was time to pull the plug on my almost 20 years as a stills producer.  Realistically it was a long time coming.  I had grown disenchanted with the ad world years ago.  I think had I been anywhere else other than Westside, I would have thrown in the towel ages ago.  But the people I work with are pretty freaking amazing so this decision wasn't taken lightly. 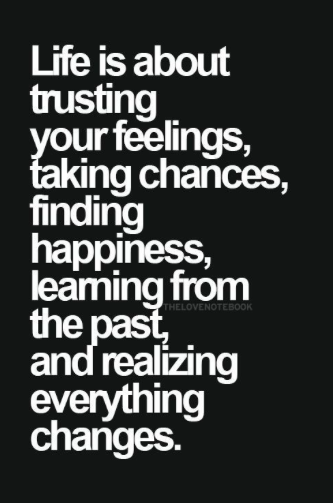 This year has tested me on many levels, especially professionally.  It's been incredibly busy, which translates to much more stress.  I've found as I've gotten older, I don't seem to handle stress as well as I used to.   Remove running from the equation and that's a recipe for a very unhappy lady.   I've had more sleepless nights than I care to admit, I've made more checklists and reminders over the course of this year than I think I ever have in all my years of producing.   Mondays became a day that I stopped looking forward to.  That's when you know it's time for a change.

If you had said to me the beginning of the year that we'd sell our Forever Home and I'd quit my job, I would have said you were crazy.  But, that's exactly what's happened.  Oh the times, they are - a - changing'.   Downsizing has put us in a much better position financially and lifestyle wise so that was part of what spurred me to make the change.

Nothing like hitting mid-life and finally having the courage to say "Enough".  It's time to do something different.  It's time to take a chance on doing something I love.   I will be at Westside until the end of the year.   So as of January 1st, I will be opening up my coaching roster to more people (more info to come!).   I will also work on getting my personal training certificate.    I also want to do some volunteer work.   I feel like the possibilities are endless and I want to be able to explore as many of them as possible. 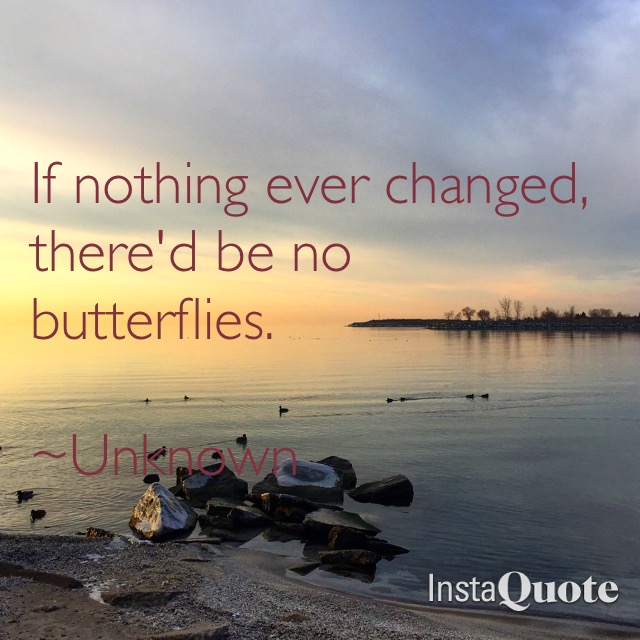 Posted by Phaedra Kennedy at 9:07 AM