The Changing of the Seasons

Monday again.  Another weekend that absolutely just FLEW by.   We spent it up north at our friend David's place in Huntsville.  The plan was to do a "fall colours" bike ride.  Mother Nature wasn't the most cooperative.  The colours were just starting to change which was nice but holy moly was it ever windy.  We had a tailwind on the way out and a BRUTAL headwind on the way back.  Needless to say that shortened our ride substantially, ha ha.  I had hoped to do about 60-70km but we pulled the pin at 41 minutes out and it took us about 55 minutes to get back!  It was still nice to get out.   We spent the rest of the afternoon wandering around Huntsville and when we got back we played Settlers of Catan while dinner was simmering away.  I'm normally not a fan of board games but I actually quiet enjoyed that one!

Sunday morning David and I hit the road and some trail to do 20km.  He took me over all the hills in Huntsville, ha ha.  My glutes were killing me by the end of that run.  And my knees were quite sore too.  I haven't felt that in a while.  Hills obviously still cause me problems.  It was a perfect day for a run though, overcast and slightly misty.  This is totally my favourite time of year to run.  The scenery wasn't too shabby either! 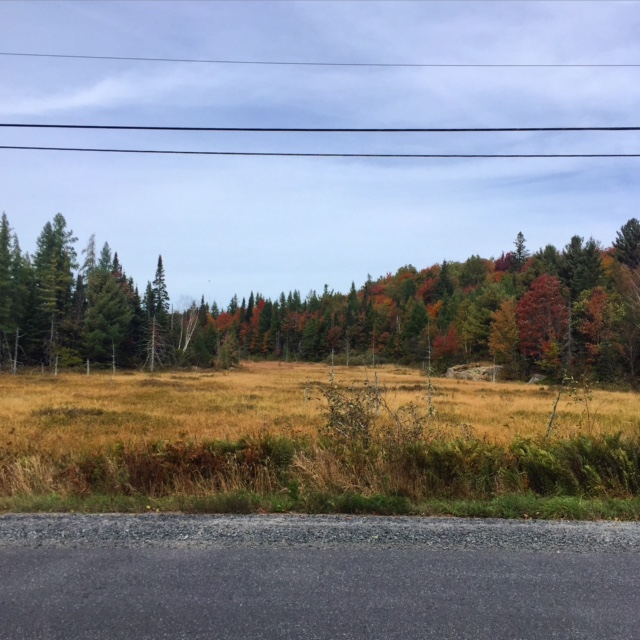 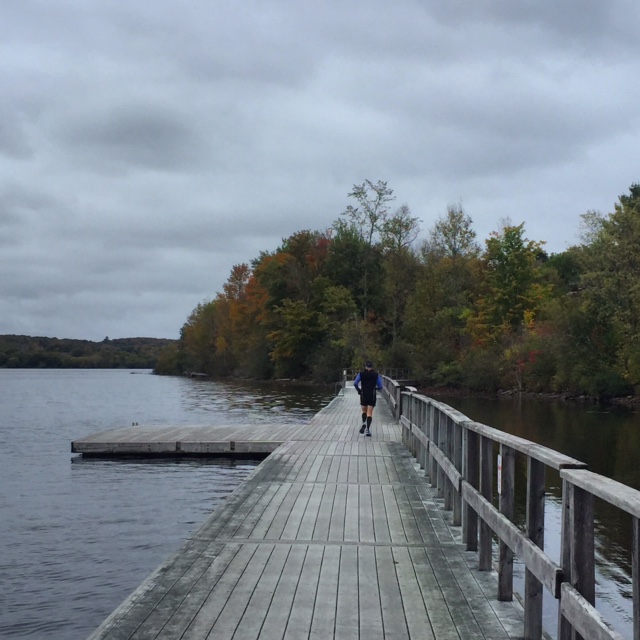 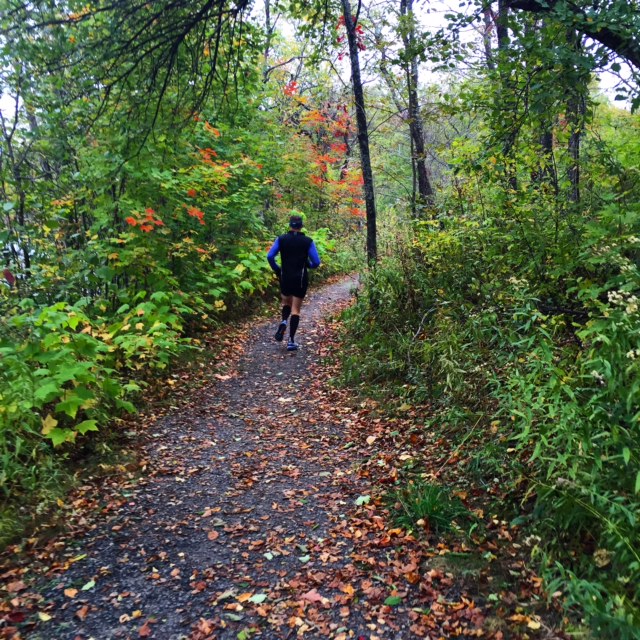 Sunday was my last long run before Scotia.  Now it's time to taper.   This will be the first time in a long time I've run this race without a goal.  I'm just going to RUN it.  It's kind of strange but kind of nice at the same time.  It's nice going into a race with no pressure or expectations.  Actually most of my races this year have been like that.  It's been mentally refreshing, ha ha.

The weather this past week wasn't great and I actually wussed out and opted to skip my tempo run on Tuesday because it was raining.  Slightly.  I ended up doing in on Thursday morning and froze my butt off instead.  It was super windy and quite cold.  But I did it.  I think my legs were still unhappy from last Sunday's monster ride.

I've been gradually scaling back things so this week was a little less insane then last week workout wise: 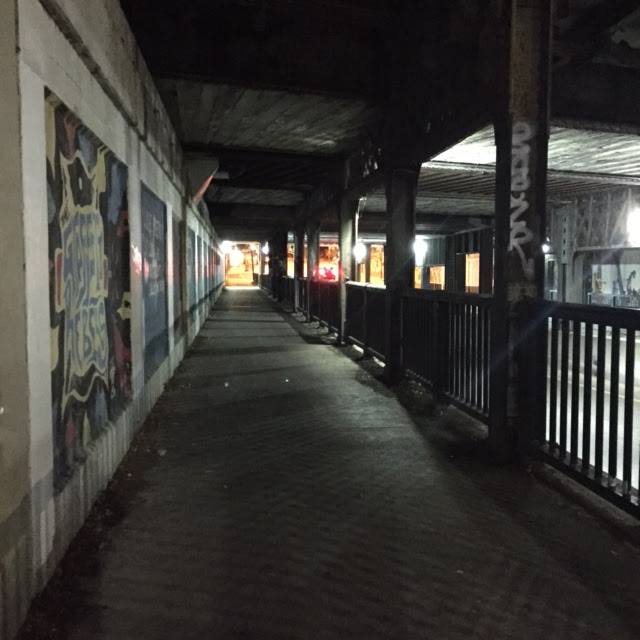 One last parting image.  It's finally fall when I start wearing socks and have my first Pumpkin Spice Latte....Is it just me or has Starbucks been starting this whole #PSL thing WAY earlier than normal??? 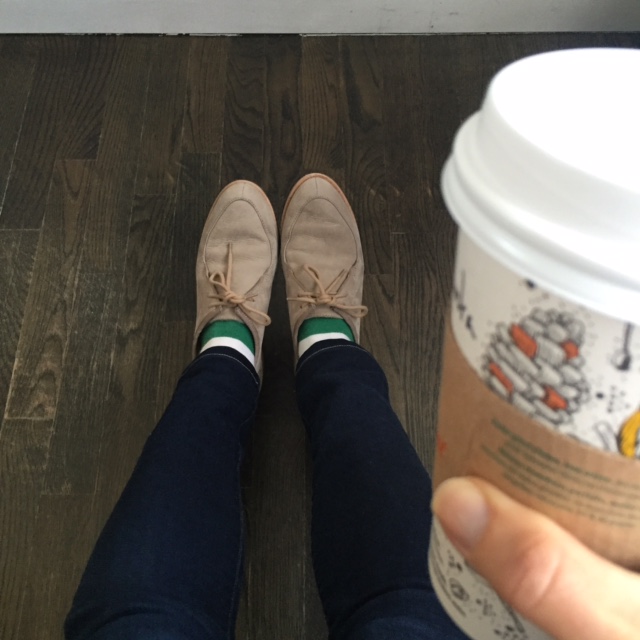 Don't forget, tomorrow is Tri Talk Tuesday and we're chatting about The OFF SEASON tomorrow so swing on by and join in the link up!

What's your favourite season to run in?

Posted by Phaedra Kennedy at 2:51 PM