Monday, you kill me.   It's always so hard getting back to work after a weekend as fabulous as this one was.  At least it's rainy and grey out today so I don't mind being inside.  But before I get into waxing poetic about the weekend, I wanted to take the time to thank you all for your comments & tweets regarding my post last week.   Sometimes I tend to gloss over things in an effort to just move along but that isn't always a good thing.  Getting it off my chest made me feel much better.  Thanks for listening.

Now on to the FUN stuff!

This weekend was probably the perfect weekend to be outside.  It was sunny, with a slightly cool breeze but it was still warm enough for shorts and a t-shirt.  I took full advantage of the nice weather.  Saturday my friend David and I went for a lovely 10km jaunt through High Park and then went to visit a friend of ours who was in a bike crash last week.  Our cool down was a walk back to David's place and then we parted ways.  I spent the afternoon puttering around the house, cooking and working on plans.  Sunday G and I had signed up to do the 10th Annual Greg's Ride / Share the Road Ride.  It's a memorial ride for a OPP Sergeant Greg Stobbart who was killed in 2006 while riding his bike on Tremaine Road in Milton.  His wife, Eleanor McMahon founded the Share the Road Cycling coalition shortly after his death in an effort to promote cycling safety.  Since his passing, she has worked tirelessly to make cycling safer in and around the GTA.   She spoke at the start of the ride and then led the ride out to Greg's memorial where we had a moment of silence.  She came around and introduced herself and thanked us for coming out.  Such a lovely woman.  It was the absolute perfect day do be out on a bike and I couldn't think of a better cause either.

Because I am a bit crazy / obsessed, I was set on riding 120km so I could get the Strava Grand Fondo badge and access to purchase the fancy jersey.  Yes, I'm a nerd and I have a problem. 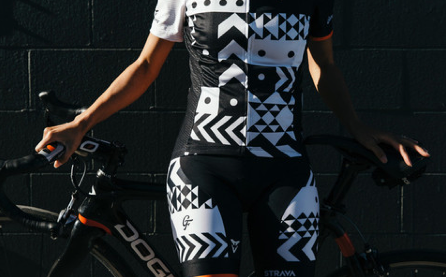 Anyway, since the memorial ride was only 103km, G and I, and our pal Eamonn, arrived early and headed out in the "flatlands" to cover off 17km.  We actually ended up doing almost 19km so I had some padding.  We took it easy as we figured the ride itself was going to be quite challenging (it was).   The first 16km of the actual ride was done at a very leisurely pace as we were riding as a group out to Greg's memorial.  Once we got back to Kelso and the groups separated, that's where things picked up.  The route we were riding was very similar to the Epic Tour route I had ridden two weeks earlier so I knew what to expect.  There was a fair bit of climbing.  Once we got out on the road, Eamonn started hammering and G hopped on his wheel.  I hung on for all I was worth and told them that it would be great if they could slow down - crazy boys.  They did and we rode together for the entire ride.  There were two rest stops that had granola bars, jelly beans, bananas and water.  No Gatorade.  This was a problem because I was sweating buckets and only brought two bottles with Roctane in them, thinking there would be Gatorade.   I didn't bring any Nuun tablets either.  I totally paid the price for that when we hit the 100km mark.  My quads started to cramp on small climbs.  That last 20km was a sufferfest.  But with about 5km to go, my legs rebounded and I rode the last few km at a decent clip.   When all was said and done, I covered 122.23km.  My longest ride this year.  Actually my longest ride in SEVERAL years.  The last time I rode anything that long was in 2008 training for Ironman Switzerland.    I have to say, as much as I suffered, I also REALLY enjoyed myself.  What can I say, I really like riding my bike.
I had a pretty high volume week, capped off with that ride.  I'm not ashamed to say I was in bed asleep by 8:30 pm last night, ha ha. 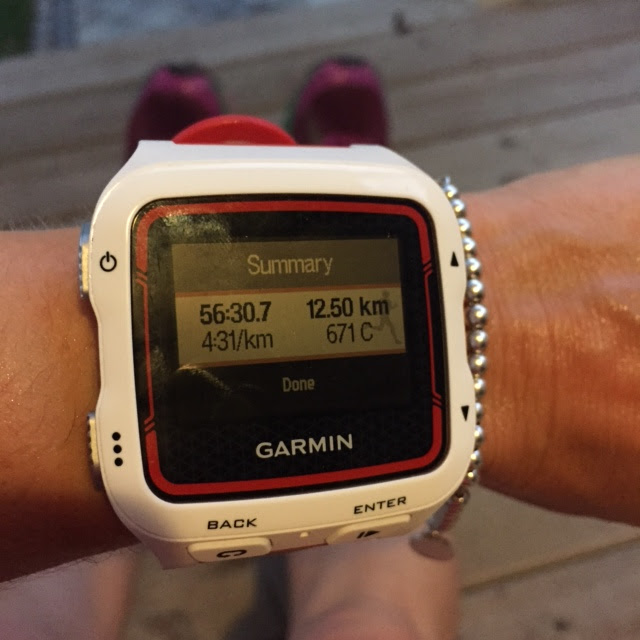 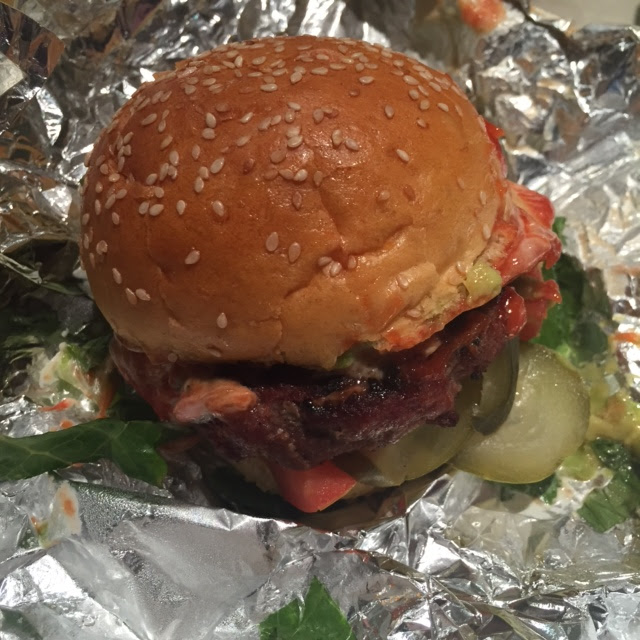 Things are going to be dialed back this week, especially on the bike.  We're headed up to Hunstville on Friday to do some more riding and to enjoy the fall colours.   That will probably be the only riding I do this week and I'm ok with that.

3 more weeks till Scotia!  This will be my last big week of running and then it's taper time.  After that, it's yoga, yoga and more yoga.  Looking forward to that!

Who else got out and enjoyed the weekend??
Posted by Phaedra Kennedy at 3:51 PM

I did enjoy the weekend--a little too much, I think! I spent it with my sister in Seattle and we did a ton of walking. I had a bad 12 mile run today, not what I needed before the marathon! Capped that off with a 2 hour nap. And now I"m feeling a whole lot better.

I demolished the basement and ended up with 4 bags of garbage. I'm so stoked to get rid of the toys the kids don't actually play with YAY! Thanks for posting about this event. I think I will look into this next year as its in my backyard and I can train right on the route. Have a great week!

AWESOME RIDE GIRL!!!
And I kind of want that burger - even though its 9:37am haha

Nice job on the ride! I've been eyeing up those Strava GF jerseys as well! We should find each other on Strava...

@Wendy - read your recap -your weekend sounded like FUN! Naps always make me feel better, ha ha.
@Nicole - you should totally do it next year. They have 3 distances, 16km, 60 + 100km.
@Krysten - thanks! Yeah that burger was SO GOOD.
@Kelli - I bought the jersey but couldn't bring myself to buy the bibs. I have to try shorts on before I buy them, especially bib shorts. The kit for this month is AWESOME too. I followed you back on Strava :)